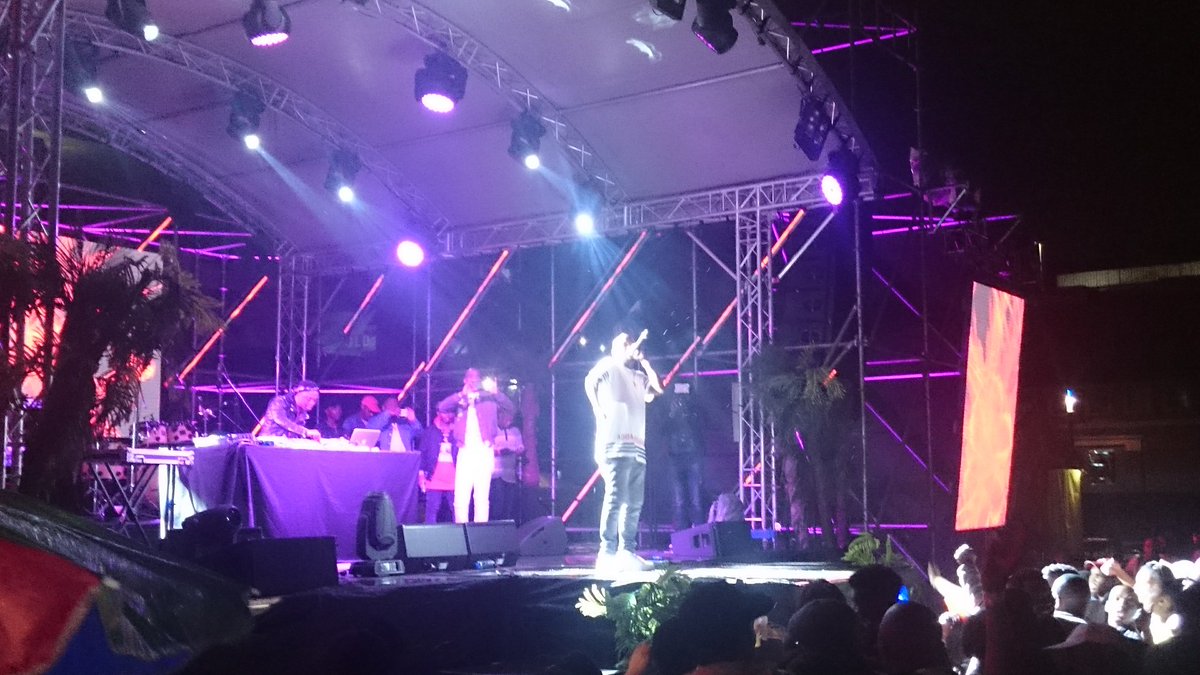 We danced In the Rain!

The Virgin Mobile Braam Beach Party was finally upon us but there would be 1 more change that could prove a problem, they had to move it to Newtown and not Braamfontein anymore.

The could prove to be a problem because the previous venue was really placed to pull crowds from Neighbourgoods Market and the after party could be really well located within any of the clubs in Braamfontein. Moving to Newtown was rather tricky because crowds would have to either navigate straight to the Beach Party or from Braamfontein.

The Braam Beach Party was really well timed with Atjazz celebrating 20YA (20 Years of Atjazz) Tour and Jullian Gomes launching his album. So I got to grab a moment with both of them to talk about the vibe, South Africa, other events and why wasn’t Magic Number naked? Listen to the interviews below.

Soon as you arrived at the venue, you immediately got the feeling that summer was here as everyone was dressed for the occasion, except they didn’t plan for the weather as it would quickly switch to cloudy but when it started raining people continued having a good time, sure there were umbrellas provided but that was add on, people stayed and danced in the rain throughout (that’s the beauty of South Africans).

1 of the most impressive sets for me was DJ Capital, playing with a live drummer added onto his performance, followed up with that was DJ Tira bringing out Professor onto stage. Atjazz and Magic Number both performed really well, with Jullian Gomes also coming onto stage with them.

Overall, even if the “beach” theme has been played out in Johannesburg, we all had a great time. That plus the fact that Virgin Mobile provided free WiFi.