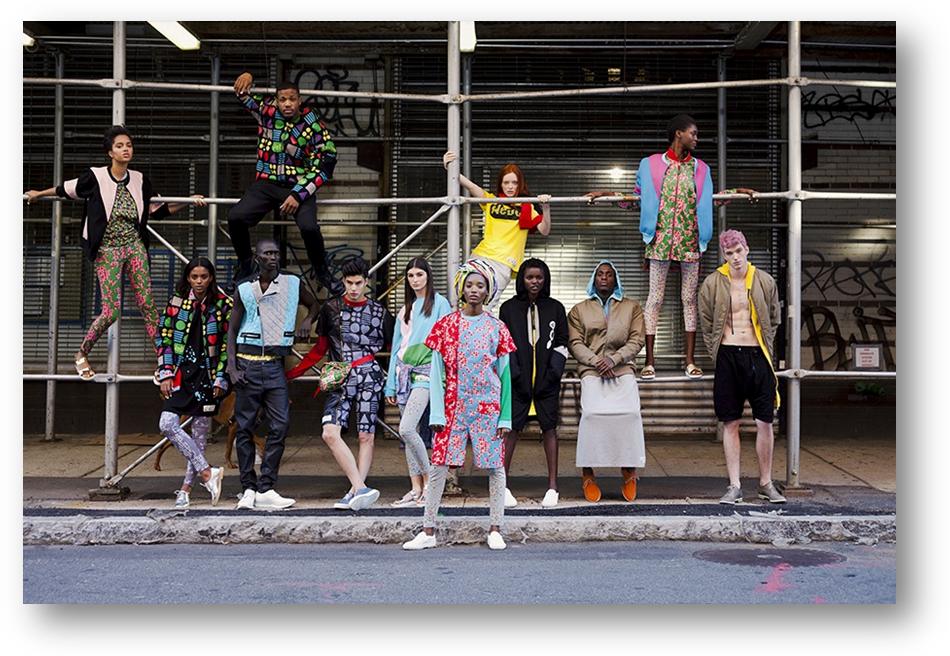 This coincides with WeDú having recently shown at NY Fashion Week as well as at the upcoming Tokyo Fashion Week.

Known for generating groundbreaking pop-culture phenomena (both musically and stylistically) in his native Angola and then taking the Latin world by storm, the US-raised Angolan designer & artist, Coréon Dú, came up with his audacious street line after requests from fans who attended his live music performances, and wanted to get their hands on his self-designed clothes.

At first, simply the artist’s own merchandise, WeDú by Coréon Dú has grown into a fully fledged fashion line, catering to those who value creative expression and cosmopolitan comfort.

Since 2012, Coréon has also collaborated with internationally acclaimed Angolan design duo, Projecto Mental, as creative advisor, with their latest collection having shown to rave reviews at NY Fashion Week being named by style.com as “the next big thing in fashion”.

The online store now makes WeDú by Coréon Dú available in South Africa while his third and current album, Binario, has also been released in the country, combining a modernistic mentality with African beats in an inspiring quest for a new, seamless sound.

Similarly, WeDú by Coréon Dú is a fusion of daring style and wearable art with both an African inspiration and international sensibility.