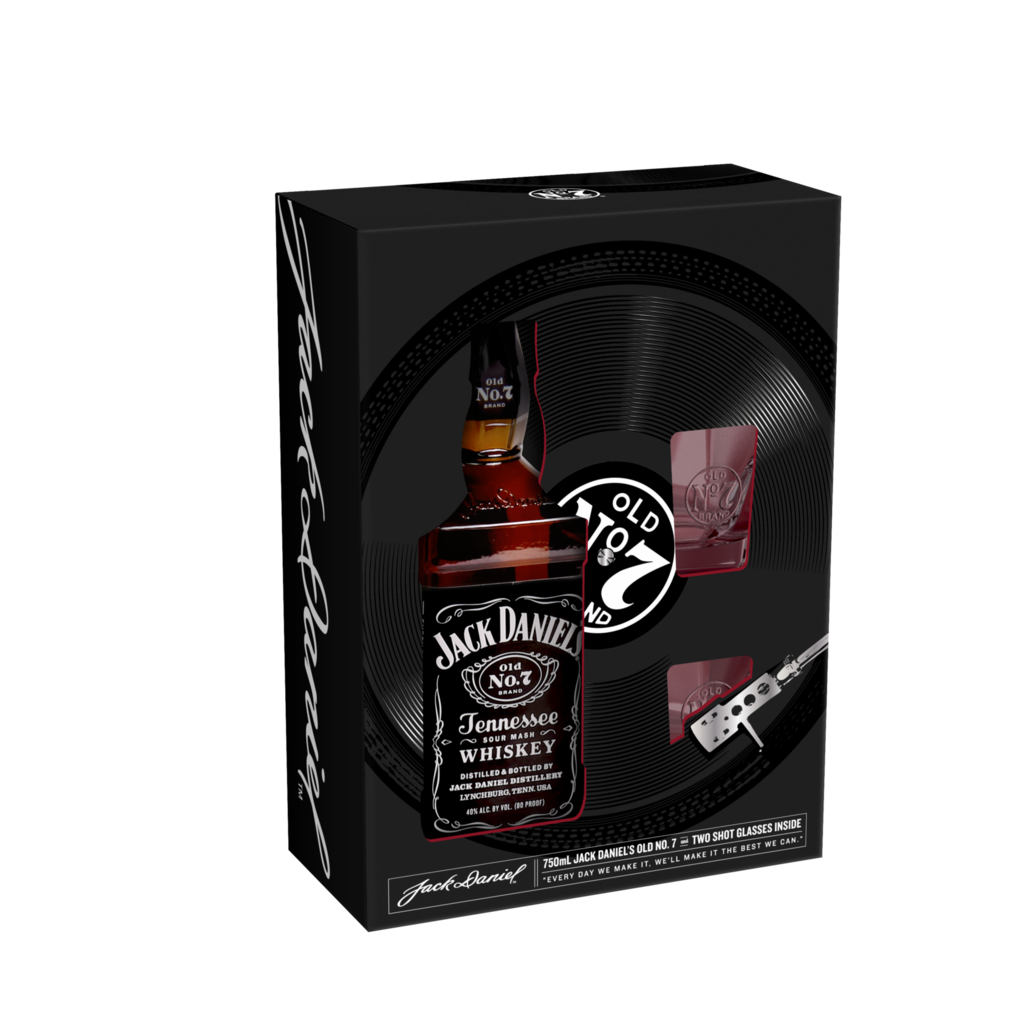 We will be giving 1 box a week starting from the 5th December 2016.

To enter, simply tell us the 7 Master Distiller’s of Jack Daniel’s in the comment section. For a hint, scroll to the about section. You have to be over 18 to enter.

To increase your chances of winning, share this post on social media and use the hashtag #JacksFestiveSpirit.

A tip of the hat to the holidays: Jack Daniel’s & Flat Peak Cap Gift Box
Jack knew that round bottles were easier to make but said, “We’re not like everyone else, we make Old No.7.” And so, his iconic square bottle and unique style was born. As a “tip of the hat” to his style, we’ve made a limited edition Jack Daniel’s flat peak cap, with the authentic, embossed Old No. 7 badging. Wear a piece of the story that has been told worldwide for over 150 years. This festive season the complimentary Jack flat cap is included with a 750ml bottle of Jack Daniel’s Old No. 7 – all inside an easy to wrap gift box. Available at select liquor merchants from R279.95

Read about the 7 Master Distiller’s of Jack Daniel’s here.