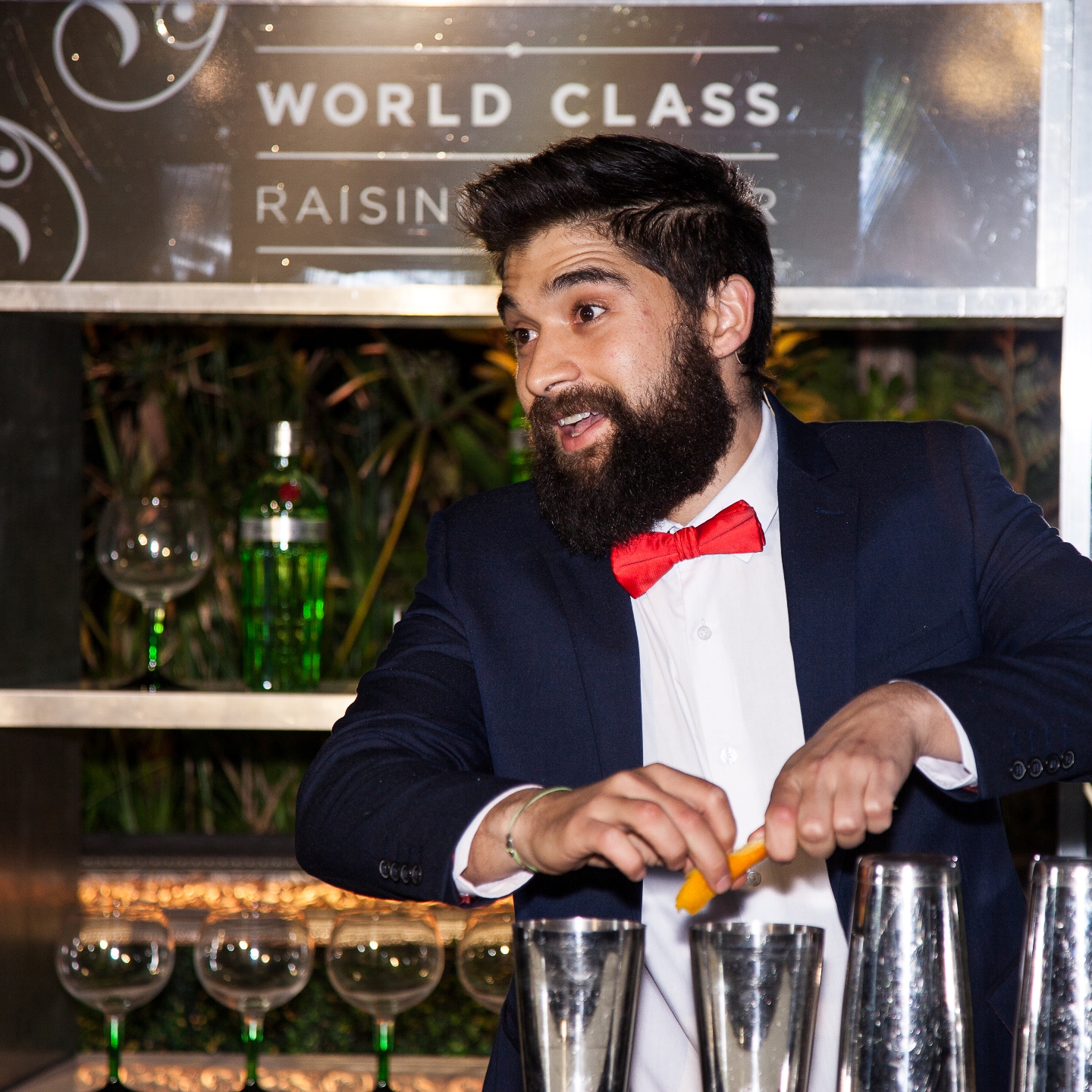 It takes an outstanding bar to produce an outstanding bartender, and the 55 finalists in the World Class Bartender of the Year competition represent some of the most exceptional venues on earth. These bars and restaurants are spread across 53 countries as well as two venues on the open seas. More than 3 500 bars and restaurants around the globe have been a part of World Class this year, with their bartenders competing to be the champions of their respective countries.

Domenico De Lorenzo, from Molecular Bars in Johannesburg, clinched the victory in the World Class national finals with his original creations the “Curious Case of the Malted Man” and “Lady in Red”, and will now go on to represent South Africa in the World Class global finals from August 31 to September 4.

Molecular Bars is a mobile drinks service that delivers custom cocktails to consumers wherever their demands require – from birthdays to luxury occasions, Molecular Bars can cater to every event imaginable with its dedicated staff of expert mixologists.

From Vietnam to Canada, Russia to Peru, even out on the ocean, the World Class programme has made sure that no matter where you are on earth there is a bar dedicated to enhancing your drinking experience.

Launched in 2009, World Class has trained more than 35 000 bartenders all over the world, representing more than 10 000 bars and restaurants. World Class bartenders and the venues where they work are synonymous with sophistication, impeccable service and pushing the boundaries of contemporary experiential cocktail culture.

Now in its seventh year, the competition is the biggest and most prestigious mixology event in the world, providing a platform to celebrate the skill and craft of the world’s best bartenders, showcase fine-drinking experiences and inspire people to embrace quality cocktail culture around the globe.

World Class bartenders have honed their craft to be on par with the world’s top chefs with the result that the care and passion they put into creating their drinks is setting new standards of quality in the industry.