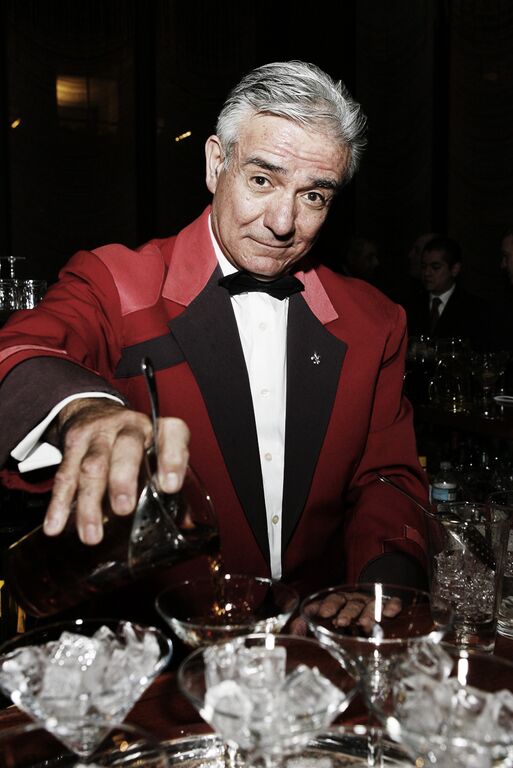 Eight of the world’s pre-eminent experts in mixology, have arrived in South Africa for the prestigious World Class Bartender of the Year competition to decide on who will assume the title of world’s best bartender.

From bar-owners to some of the world’s best ever bartenders and authors, all of the eight judges are craftspeople in their fields and share an all-consuming passion: a desire to elevate and evolve cocktail culture through the finest, most innovative cocktails, using the best spirits & produce.

“Bartending in the best establishments today is akin to the skills of being a top chef. In this instance, it’s the ability to create a sophisticated signature cocktail in quick time in order to serve a customer a drink that is balanced in both taste and complexity,” says judge and Diageo global brand ambassador Spike Marchant.

“Add to this a sense of high entertainment and the expectation is that a bar-tender has a singular personality as well. In competitions like World Class you have to have your wits about you.”

Indeed, with a life of celebrity and opportunity beckoning the winner, the stakes are high as 55 of the world’s most talented bartenders from the best bars in over 50 countries around the world go head-to-head in unique and unparalleled challenges over the next four days.

A landmark week in the luxury calendar, the World Class Bartender of the Year will be announced on September 4th in Cape Town which has also been confirmed as World Cocktail Capital 2015.

And as the competing bartenders prepare to face their first challenges, here are the eight people they must impress the most:

Meet Some Of The Gurus At World Class House
Central to the consumer experience during the global finals is World Class House which, in previous years, only opened to drinks industry professionals. This year’s World Class House – situated at Roodebloem Studios in Woodstock, Cape Town – however, will be fully open to the public and feature exciting pop-up bars and installations as well as opportunities for engagement with the world’s most esteemed fine drinking figure-heads and bartenders.

The World Class House will be open from August 28th to September 5th from 6pm to 11pm during the week of the World Class Bartender of the Year competition. Online purchase of tickets is available at the www.theworldclasshouse.com for R180 to guests over the age of 21. The price includes R80 credit which can be used to purchase beverages or book a place at one of the brand experiences. Additional credit can be purchased in the House.

A partnership and collaboration with gurus, media, partners and owners, Diageo Reserve World Class™ is widely recognised as a mark of sophistication and distinction of international fine drinking culture by bartenders and customers alike.