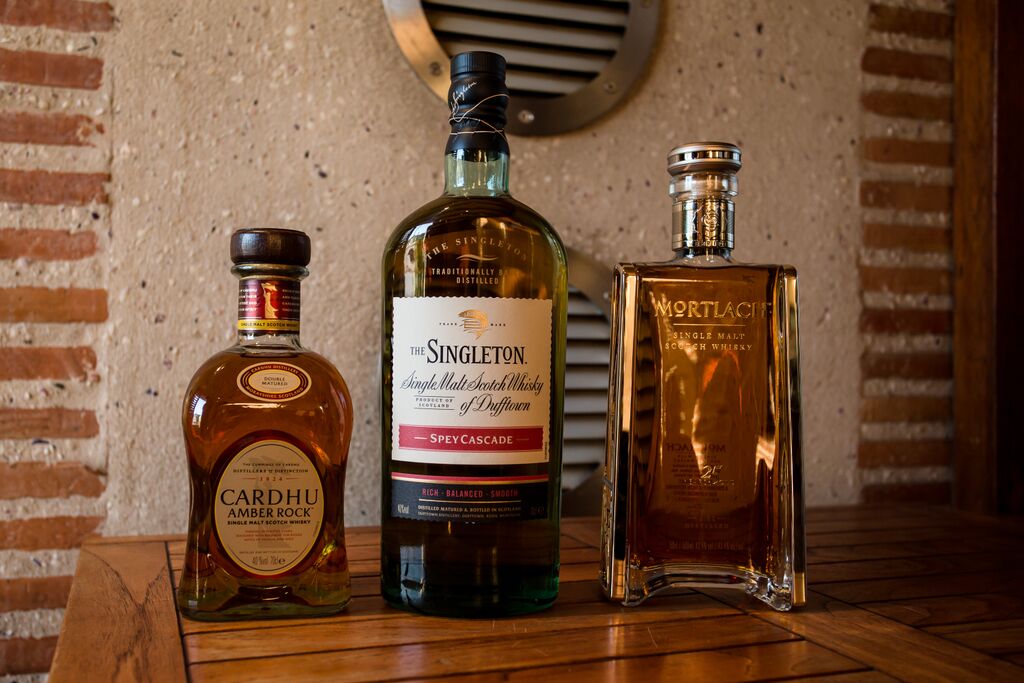 Flavour is the indisputable king in the world of spirits right now. Pick your perfect Single Malt to inject smoke into a whisky sour, or fruit notes into a smash and the result is delicious. No longer just seen as a hallowed drink to be sipped neat, Single Malt Whisky is being used widely within cocktails and to great effect. At Tales of the Cocktail in July, The Artesian at the Langham Hotel, London, was awarded the ‘Best International Cocktail Menu’ – with a Mortlach Rare Old Cocktail at the top of their list.

The second big area for growth in Single Malt Whiskies is from successful innovations that have seen our industry experimenting with a new approach to whisky – bringing flavour to the fore, rather than leaning heavily on age statements as the signifier of quality.

Our Master Blenders have been given the freedom to work with whiskies from single distilleries, across a range of ages and maturation styles in order to create a new an exciting single malt whisky. The results are winning them awards. Talisker Storm & Mortlach Rare Old have collected 18 awards between them in the first half of 2015 alone.

Building on its rich heritage of innovation, Single Malt Scotch continues to inspire in new ways. The recently launched Mortlach, dubbed the “Beast of Dufftown” has been recognised for its striking luxury packaging and influencer led launch campaign. Both Taipei and London have seen the Singleton brought to life in a ground breaking multi-sensory environment.

Diageo is a global company, with its products sold in more than 180 countries around the world. The company is listed on both the New York Stock Exchange (DEO) and the London Stock Exchange (DGE). For more information about Diageo, its people, brands, and performance, visit us at www.diageo.com. For our global resource that promotes responsible drinking through the sharing of best practice tools, information and initiatives, visit DRINKiQ.com.