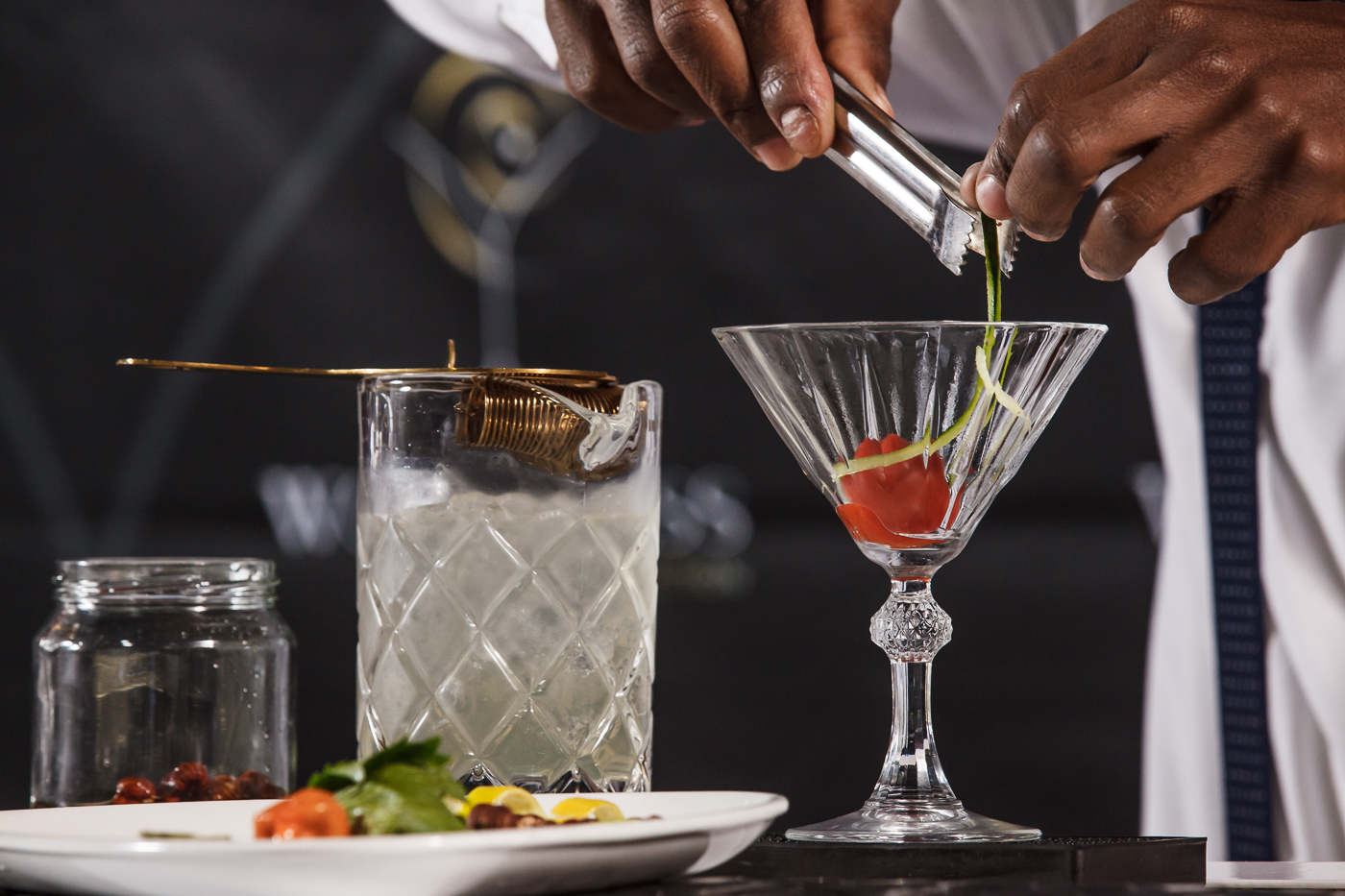 World Class contenders from Cape Town, Durban and Johannesburg mix it up for chance to represent SA in global final

The final regional workshops of the Diageo Reserve World Class Bartender of the Year 2015 competition will take place in Johannesburg, Durban and Cape Town on May 25, 26 and 27, respectively.

The overall winners in each region of the workshop phase of the competition will be crowned the best mixologist in their city, earning personal and professional prestige. Each city’s winner and runner up will move ahead to the national finals in Johannesburg in July.

There, one champion will be chosen to represent South Africa against more than 50 of the world’s finest in the World Class Global Finals to be held in Cape Town in September. Cape Town’s hosting of the world’s most prestigious mixology competition is a first for both the mother city and Africa.

The recent, second leg of the regional competition tested the mixologists’ ability with Ketel One vodka, a family-owned export of the Netherlands, recently launched in South Africa. Now the aspiring number ones will see their dexterity on trial as they are judged on speed and efficiency. The scores will then be tallied along with those of previous workshops to determine which six bartenders will move into the national finals.

“This is the home stretch, the road to the finals. Those who make it to the national finals in July will be the cream of the crop of South Africa’s cocktail community. They are elevating the country’s mixology art to a whole new level; this is more than a job to them, it’s a passion and an art. You’ve never experienced cocktails like this before” says Alex Farnell, National Reserve Brand Ambassador Manager.

Now in its seventh year, the Diageo Reserve World Class Bartender of the Year competition is the industry’s most prestigious mixology event and aims to elevate the skill and craft of the bartending profession, setting global trends and standards in the service industry. The winner will be launched into the limelight as a paragon of professionalism and artistry. Last year’s crown was claimed by Charles Joly of Chicago, USA, in the global finals in London.

The regional finals will be held at the Kitchen Bar in Johannesburg, Roodebloem Studios in Cape Town and Sky Venue at the Southern Sun Elangeni and Maharani Hotel in Durban.