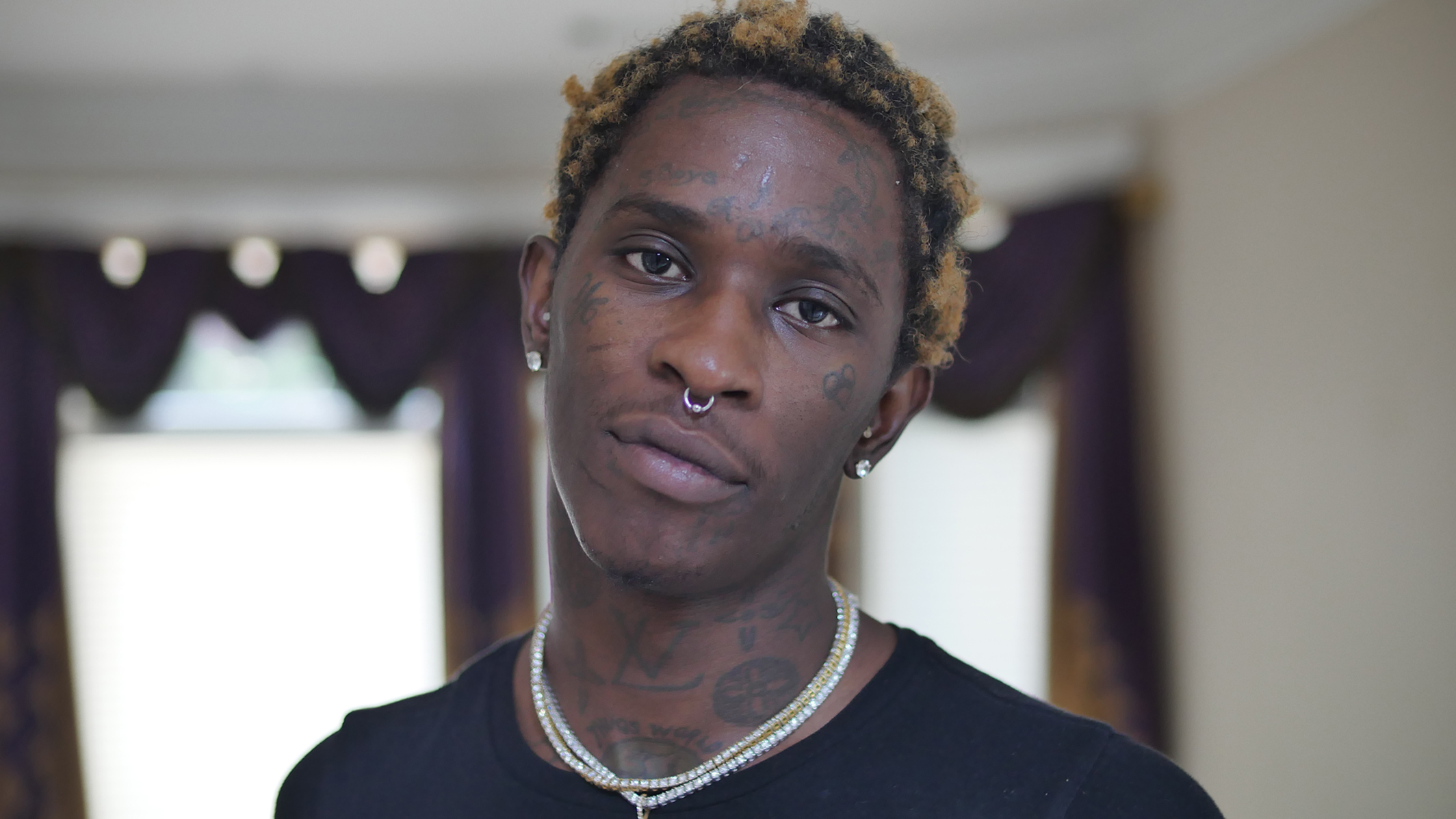 For sneakerheads and footwear enthusiasts, BET has paired up with “Hunting for Kicks” to stage a 360-degree sneaker experience including rare, vintage and collectible sneakers. Hunting for Kicks will also feature a “swap meet”, sneaker customisation and an exclusive sneaker cleaning service.

Exuding star quality, Young Thug hails from Atlanta, Georgia and is best known for his 2014 commercial debut single “Stoner” and for collaborations with Birdman, Gucci Mane, Young Scooter and Shy Glizzy. Last year Young Thug recorded a number of songs with Kanye West and he was also featured alongside fellow rappers ASAP Ferg and Freddie Gibbs on the first single from their compilation album Mass Appeal Vol.1. He received recognition in the December 2014 of Rolling Stone magazine where he was dubbed “hip-hop’s new crown prince”.

Just one ticket gets you access to all aspects of the Festival including the star-studded evening concert, stunning live performances on the Festival Stage, hilarious stand-up on Comedy Central stage, a fun-packed Celebrity Basketball Game, the exciting Hunting for Kicks sneaker expo and the inspiring Genius Talks.

Tickets for the BET Experience Africa are on sale now at www.ticketpro.co.za. Ticket prices, which give access to all of the above, range from R750 on the mezzanine level to R1150 (floor standing), R1250 (floor bleachers) and Golden Circle at R1500. Students qualify for a 10% discount by logging in to the Ticketpro website and using the passcode ‘STUDENT’.

Show Information
Bookings: To book your tickets for the BET Experience Africa, please go to www.ticketpros.co.za/portal/web/index.php/event/18e98d66-0bb6-4731-49f0-5608e25ddabe

For Ticket enquiries and assistance with transactions: info@ticketpro.co.za or phone 0861-008-277. Hours of operation: weekdays 8am to 4pm. Please note that reservations cannot be made on this telephone number.