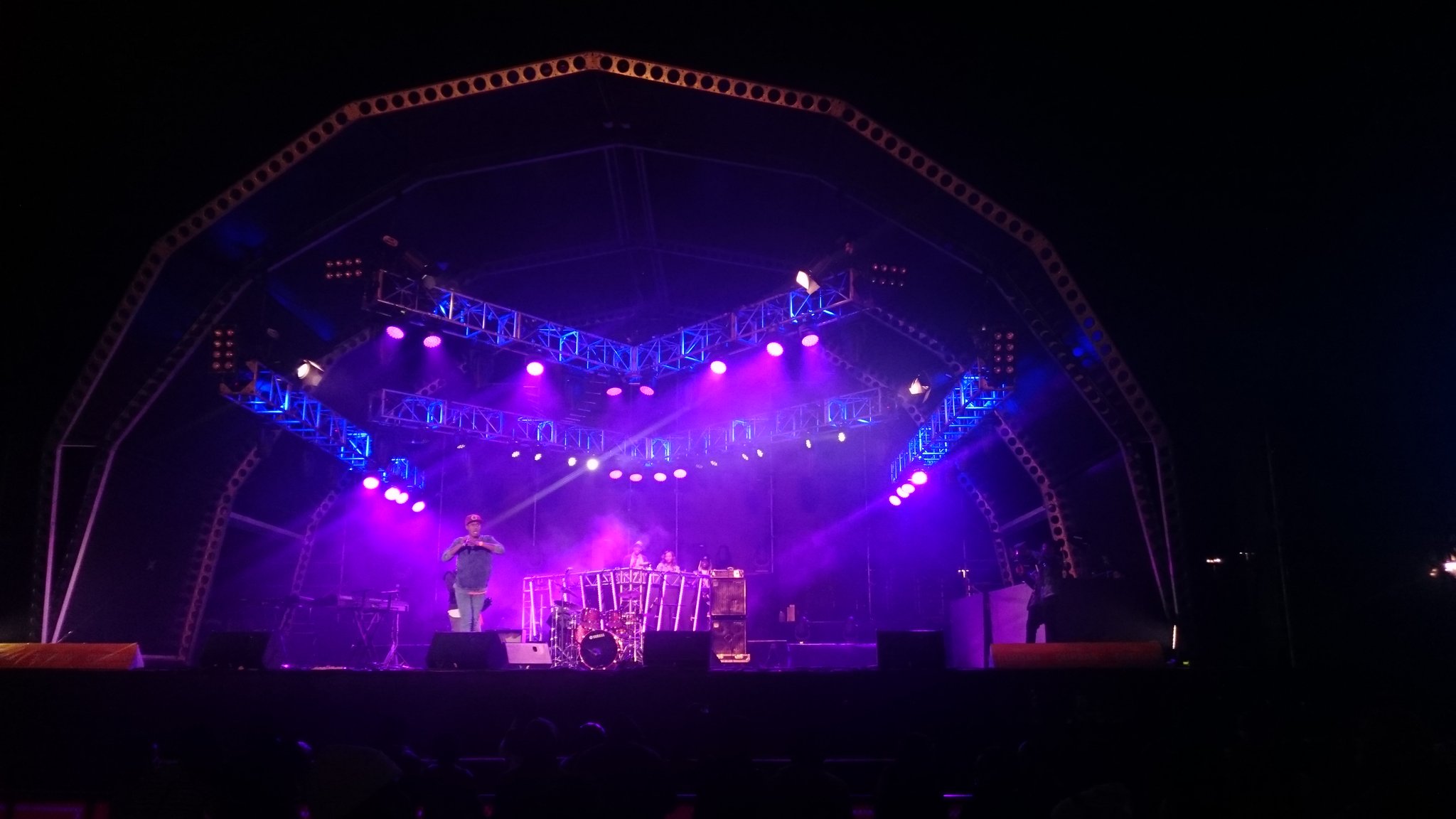 So this was my second time at the Youth Hip Hop Festival, which was actually better than last year’s.

A nice touch to it was the addition of upcoming artists section. Putting them on a huge platform to perform, really grows them as artists. The line-up switched quite a number of times and which resulted in the upcoming artists performing just before the headliners and all of them performed really well.

VIP and VVIP were really, really packed (nothing new because the masses of people want to be on these sections), whilst Golden Circle is where 1 should find themselves. The attendance was impressive though, it managed to match last year’s, despite the weather not being the friendliest.

Another change was having 100% local line-up, as opposed to last year where there was an international headliner. Durban did get a taste of the artists fresh from winning awards but the best part were the special guests that also came on. All the artists performed really well, I was excited to see Yanga perform on his own. Cassper Nyovest brought through Gemini Major and they performed “Ragga Raggah” fresh from its release, which was really exciting. Cassper Nyovest also had the craziest endings as we lost him in the crowd for a moment and would later emerge safe. He didn’t stop performing throughout though, which made it even better. Ambitiouz Entertainment’s A-Reece coming on stage with Emtee, was also a highlight. It shows the power of the record label growing in the industry.

Security was better than last year or the crime wasn’t as bad. The service was on point from everyone. There weren’t a lot of brands that came through this year, which is something we should work on, almost as if they didn’t believe it would be successful because there was no international act.

I had a really good time but I wish we would see a growth in performances, some new add-ons. Except for Cassper Nyovest adding more visuals and sound into his intro, it was pretty much the same. Everyone else played it comfortable.