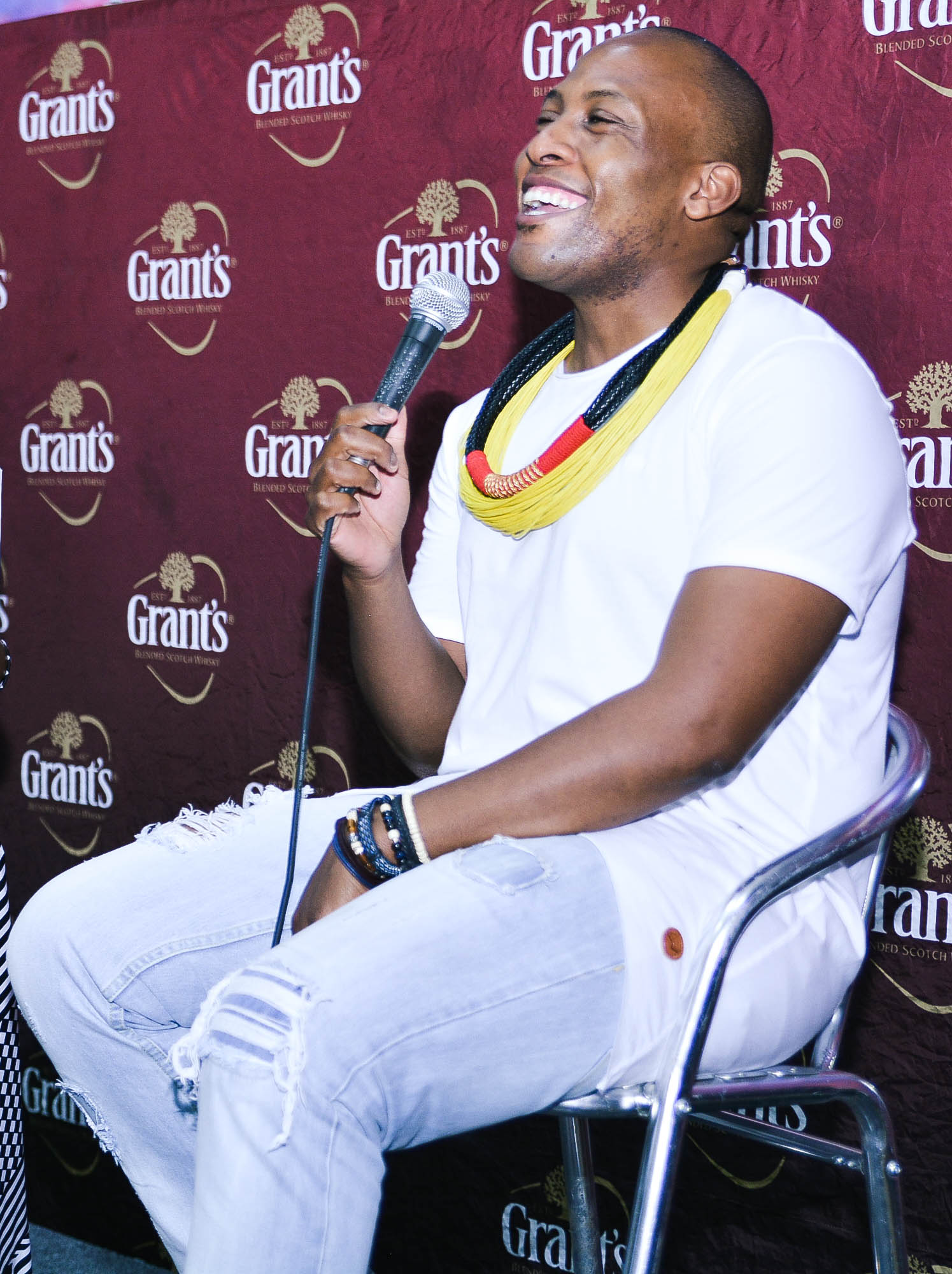 Johannesburg – Soulful virtuoso, Zano released a 6-track EP named in honor his late mother Emily – The Emily EP. Bringing down the curtain on women’s month and firmly looking ahead to Spring. Zano paid homage to women at an exclusive launch at Universal Music in Rosebank on Wednesday evening, in partnership with Grant’s Whiskey.

“My mother was a feminist, way before we knew the term feminist. She was a woman of strength, who was not afraid of expressing herself. I wanted to create music that celebrates these women, music that empowers women and reminds them that they are enough, they are complete and that we as men will stand by them”

Zano, real name Thokozani Nzima, Born and raised in eMbalenhle, Mpumalanga, he moved to Pretoria to pursue studies in jazz at the then Ochrim School Of Music.

Zano is a household name and a seasoned performer.

The Pretoria-based muso has released a number of successful albums. As one of the most featured artists in the country, he has worked with the likes of BET Award-winning DJ Black Coffee, The Layabouts, Demor Skhosana, Jullian Gomes & Atjazz as well as soul singer Thiwe.

He launched his EP to much applause, hosted by singer and speaker Nomisupasta (Nomsa Mazwai) and a phenomenal accapella opening performance by Beyond Vocal.

Zano deems the EP as his best work yet and takes pride in being vulnerable. “For the first time as an artist, I got to be vulnerable. This is my most important work thus far” said an elated Zano.

The man behind hits like No Lie, Oceans Apart, Someday and Khethe Wena is a force to be reckoned with and he is making his mark in the entertainment scene. The new EP re-introduces his fans to the soulful and soothing voice they had fallen in love with. The new material is laid-back, reposeful and timeless.