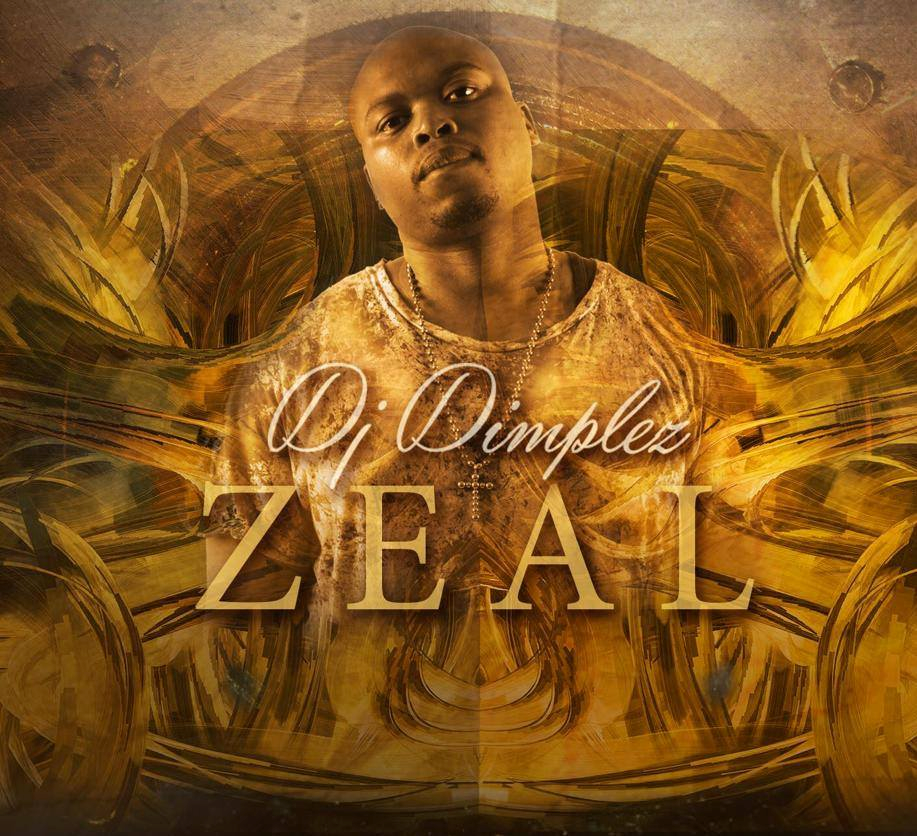 To officially launch this high-energy album, DJ Dimplez hosted an ultra-exclusive listening session with select media on the Thursday 4th December in Johannesburg. At this session, DJ Dimplez also revealed the first official screening of the video for the single “Way Up” featuring Cassper Nyovest and rapper JR.

Throughout December, CÎROC will be hosting a nationwide tour bringing DJ Dimplez’s newest offering to fans in Cape Town, Durban and Johannesburg.

“This album was a challenge I set for myself – to release a collection of music that represented the growth of the Hip Hop industry in South Africa. I am very proud of the album, which features my friends – some amazing African artists. I can’t wait to see fans around the continent experiencing it at the listening session and during the tour” says DJ Dimplez.

Lauded as South Africa’s foremost Hip Hop DJ, with a renowned high-energy performance style and dynamic sound, DJ Dimplez was recently announced as one of the CÎROC Circle – an elite collection of South Africa’s most prominent talents from across a broad range of specialties.

“CÎROC welcomes only the most magnetic artists to its stage, and DJ Dimplez’s talent and charisma make him an essential addition to any signature VIP celebration. CÎROC is proud to present this exclusive listening session and the much anticipated album tour for his new album, Zeal” says Avukile Mabombo, Brandhouse Reserve Marketing Manager.

Several music videos and singles have already been released off of the album, including such hits as “Toast” featuring JR and George Avakian, “We Ain’t Leaving” featuring L-Tido and Anatii, and “The Way” featuring Maggz and Anatii.

About Brandhouse:
Brandhouse Beverages (Pty) Ltd was formed on 1 July 2004 as a joint venture between Diageo, Heineken International and Namibia Breweries Ltd. It is South Africa’s leading premium drinks company with an unrivalled portfolio of brands across the spirits, beer and cider categories. These include Johnnie Walker, J&B, Smirnoff, Bell’s, Baileys, Jose Cuervo, Tanqueray, Captain Morgan, Amstel, Heineken, Windhoek, Foundry and Guinness among others.

For more information about Brandhouse, its people, and brands visit us at Brandhouse.
Celebrating life, every day, everywhere, responsibly.