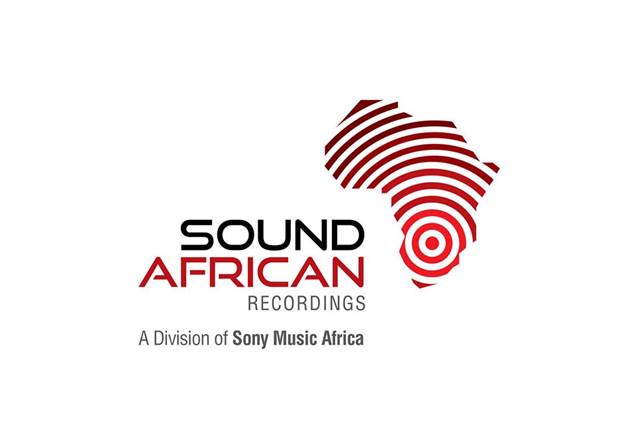 Johannesburg, Friday, 20 November 2020 – After Zingah’s 10 years on the hip hop scene, going from being an integral part of the iconic Cashtime family to completely rebranding himself as an artist to inking a deal with Sony Music and Blaqboy Music in 2019, the rapper’s second album, Sessions at the Crib, is poised to skyrocket him back to the top of the charts. Together with the album drop, today he releases the visuals for his latest single ‘Collab’ featuring Emtee the Hustler. Watch the video here.

Teaming up with Cashtime alum K.O on the head-bopping “Lead the Way”, Zingah pays homage to his roots proving there’s only love for his former Cashtime fam. His trap hop track “Collab” featuring Emtee flows low and slow, while “Olova” is darker and broodier than we’ve seen Zingah before.

On this 11-track album the “Dlala” (2019) hitmaker serves up hip hop bangers and slow jams with heavyweight feature support from sure fire rappers AKA, YoungstaCPT and Kly, as well as lauded songbirds Amanda Black, and Thabsie.

With Sessions at the Crib, the Lord Of The Jig proves he’s no one-trick pony and is out to show the rest of the SA hip hop exactly who’s running this game.