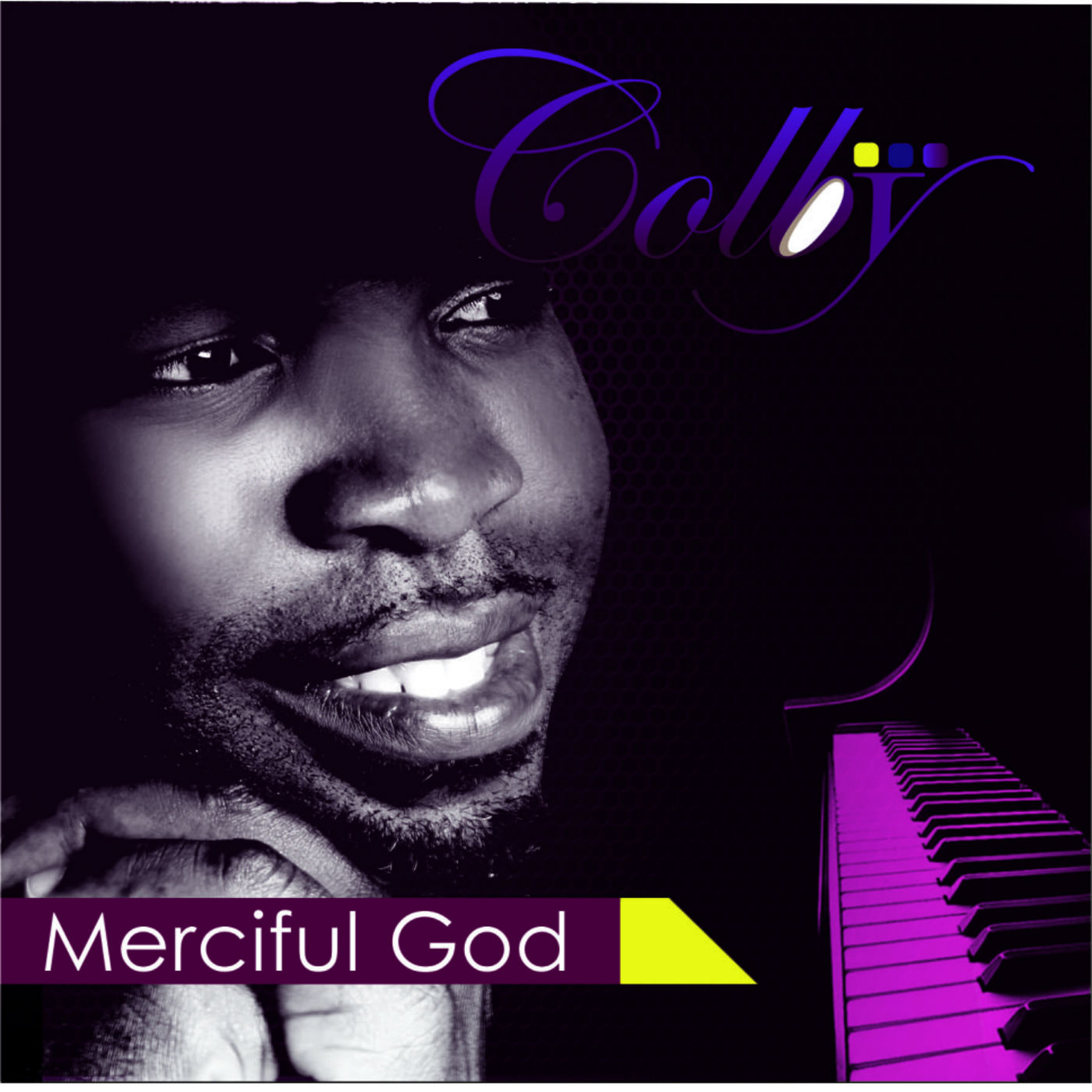 The debut album, ‘Merciful God’ recently released by Colbert “Colby” Sivhada, a multi-talented Gospel singer, songwriter and businessman has received two nominations in the 2015 Annual Mzansi Gospel Awards. Colby is delighted that his first album is nominated in the Best Gospel/Hip Hop/R&B Album category and also in the Best Packaging category. “I am deeply grateful for the recognition” says Colby who is equally pleased that the designer of the CD packaging, Elias Setati is sharing in the album’s achievement. “I’m appealing to my fans, friends and family to vote for “Merciful God”.

Voting is open to the public via SMS at a cost of R2 per SMS. To vote for Colby in the Best Hip Hop/R&B Album category, SMS HIP HOP/R&B COLBY to 34499 and for the Best Packaging, SMS PACKAGING COLBY to the same number, 34499.

This is the second time the album “Merciful God” has received acknowledgement in the past six months. Just three months after its completion, this album earned Colby an award in the Best Jazz Gospel category at the Crown Gospel Awards held in November 2014. A remarkable feat for someone who has never had singing lessons or vocal training.

Produced and arranged by Donald ‘HOD’ Phallane, the album features 11 tracks that bring together traditional gospel and Christian contemporary gospel with a soulful under tone. There is a touch of jazz and the upbeat tempo and lyrics gives the album wide appeal.” Colby is grateful to the Almighty for showing mercy on him not once, but twice in just over a year, when he escaped two major accidents, hence the album name, ‘Merciful God’ which is available for purchase on line at www.colbymusic.co.za or via iTunes.

Colby composed two of the tracks “Vha Murena”, “Vho Faneliwa” and he wrote the lyrics for “Oh How I Love Jesus”. The album features several traditional numbers including “Kha Yha Rendwe”, “Oa Halalela” and “Anybody here”.

After struggling for many years by singing in churches, at restaurants, weddings and functions Colby put his music career on hold and joined Murangi Productions, a company providing sound and staging for concerts and events. After the company became successful, Colby had the resources to devote time and energy to his music career. ‘Merciful God’ is the result of his efforts.

Venda-born Colby now lives in the northern part of Johannesburg and in between his singing career and running a business, this aspiring singer takes time to learn to play the keyboards and guitar. Colby says ‘Merciful God’ is the first of many albums to come.

I will bless the Lord at all times