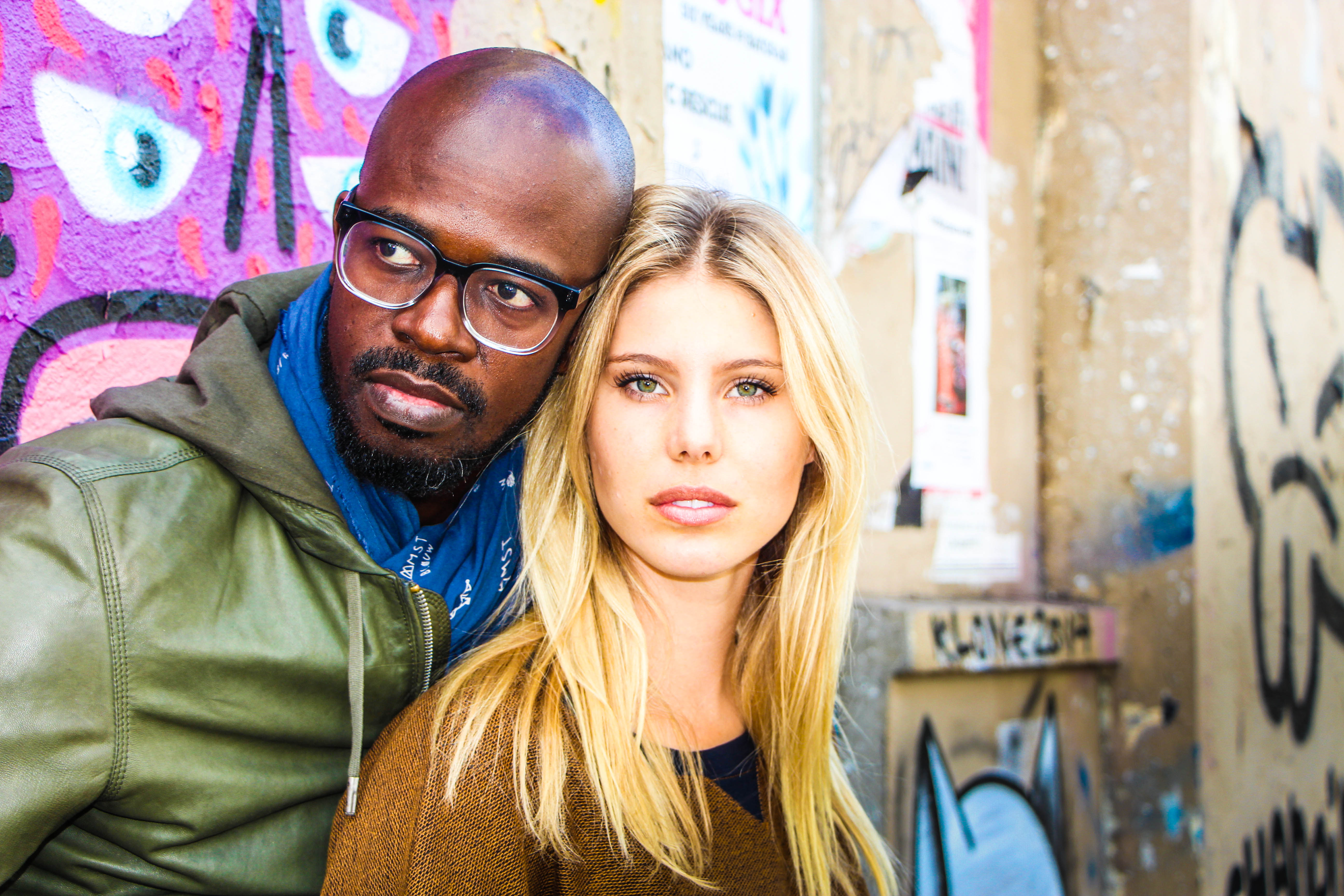 In 2014 Cara Frew and Black Coffee collaborated on a track together called, I’ll Find you, which was the first release off Black Coffee’s album, Pieces of Me.

They have performed the song together at Ultra South Africa and Sonar and have now been able to perform it abroad.

This past Sunday, 20 March the two did South Africa proud when they performed at the Ultra Miami music festival on the spider-shaped Resistance floor.

Check out the video at Ultra Miami: https://www.facebook.com/CARAisMusic/videos

Ultra Music Festival MIAMI was AWESOME! Thank you Black Coffee for sharing the stage with me! #IllFindYou #UltraMiami2016