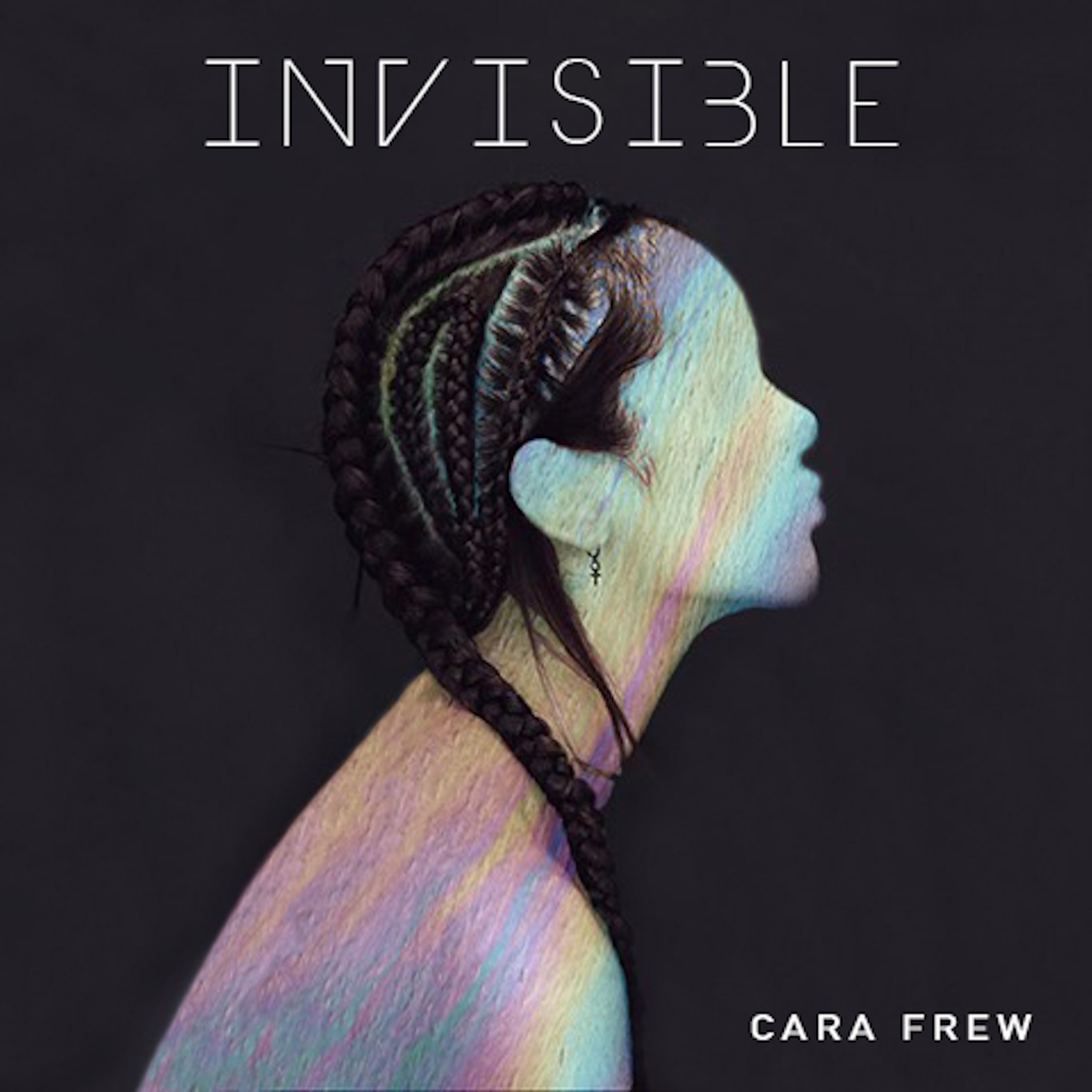 Joburg based, singer and songwriter, Cara Frew, releases her third single, Invisible, for radio release. The track was recorded locally with Sean Hayz and David Law and was mixed and mastered in Amsterdam by Afrojack’s personal engineer, Elio Debets. The single is set for digital release on Friday, 10 June 2016 through iTunes South Africa and is currently available for pre-order.

“Sean Hayz and I wrote the first sketch of Invisible on guitar before sending it to David Law and Kurt Slabbert, from BreakDLaw. We wanted to give it a cool African influenced tropical house vibe, to follow on from my track Falling. We then went into studio at Blue Noise and Sterling Sound studios in Joburg to finish writing and producing the song. The track is about wanting to be noticed or desired but instead, feeling invisible,” comments Cara.

Last month Cara released her first EP, “Come Close To Me“, which was created as a collaborative effort between Cara; Daniel Heath and Stefan Skarbek. The EP was written, recorded and produced in Los Angeles and is available for download on iTunes https://goo.gl/jpzYOZ

Cara has been travelling the United States and Europe for the past two months, recording in studio and networking. She performed with Black Coffee at Ultra Miami and attended Coachella; and will be attending Ultra Korea and touring Croatia over the next month.

Invisible is this weeks ‘New Favourite’ on 5FM. Look out for the music video for Invisible to follow soon. Listen to the teaser on Soundcloud: https://goo.gl/UxwImD