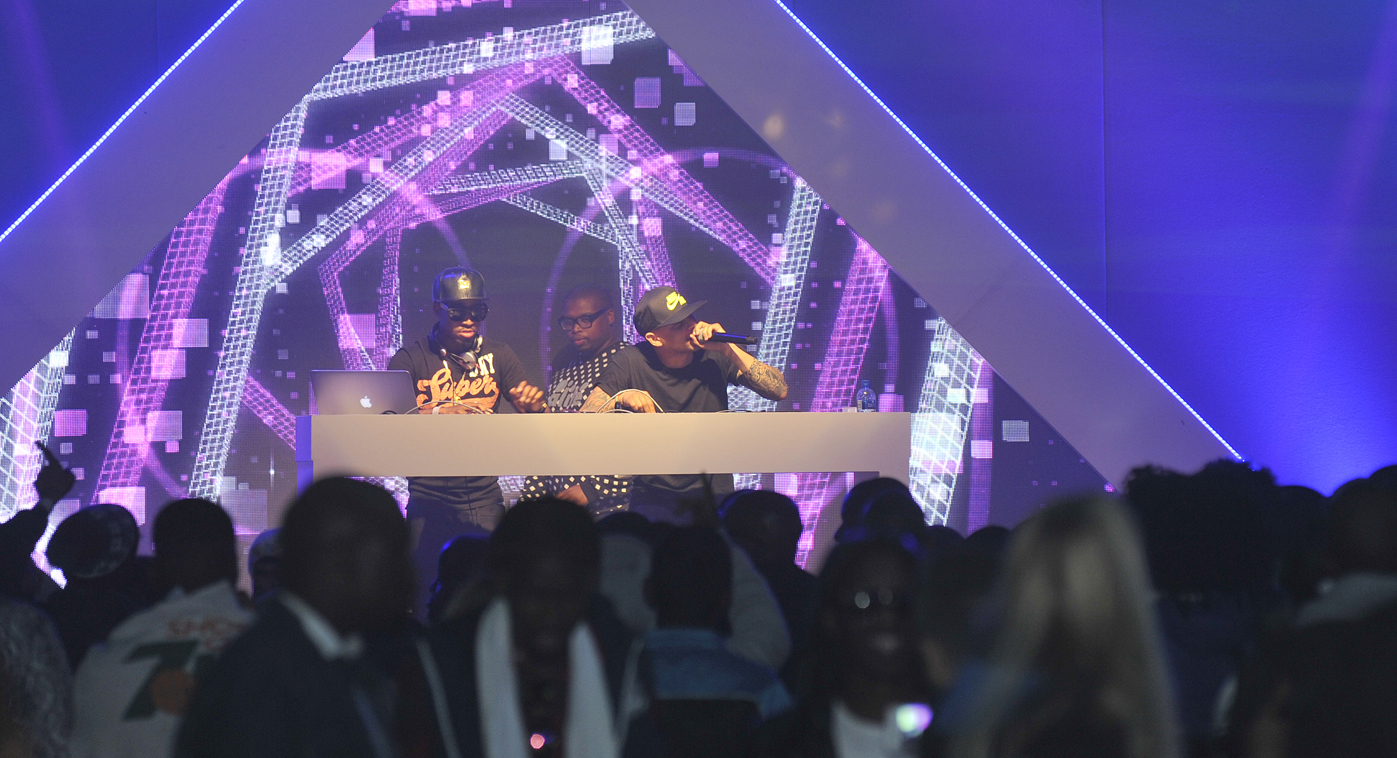 Stanley Island – Castle Lite unlocked an extraordinary experience for its citizens last night at its country, The Republic of Extra Cold.

Following the massive success of The Embassy Event with an all local line up hosted by Nomuzi Mabena and Toll A$$ Mo at Nasrec Expo Centre on 27 June; The brand exclusively hosted registered Castle Lite citizens, made up of their loyal consumers at the Republic. The selected citizens got to experience and relish their citizenship at the Republic of Extra Cold – a country created by the beer brand for its consumers.

The beer country, which is situated on Stanley Island in Plettenberg Bay, was rocked by another local line up drummed up by Castle Lite which included MVD (made up of DJ Milkshake, DJ Vigilante, DJ Dimplez) DJ Speedsta, Major League DJ’s, Twins On Decks, Poppy Ntshongwana, etc. Motswako rapper, Khuli Chana unlocked a massive live band performance with his blazing hits that stunned citizens.

The hundreds of citizens who were charted into the island from around the country and accommodated by Castle Lite for an all-expenses paid experience, also got to celebrate their newly re-elected president Pearl Thusi’s landslide win, after her inauguration at The Embassy Event in June. Pearl Thusi was joined by her ministers DJ Warras and Sizwe Dhlomo, at the Republic to turn all the way up and unlock new levels of Extra Cold.

“Welcome my people to The Republic of Extra Cold, where we banish the mundane and unlock EXTRA Ordinary!” Said Pearl Thusi to hundreds of roaring citizens.

Consumers wishing to be citizens of Castle Lite can still log onto www.castlelite.co.za to unlock extraordinary experiences