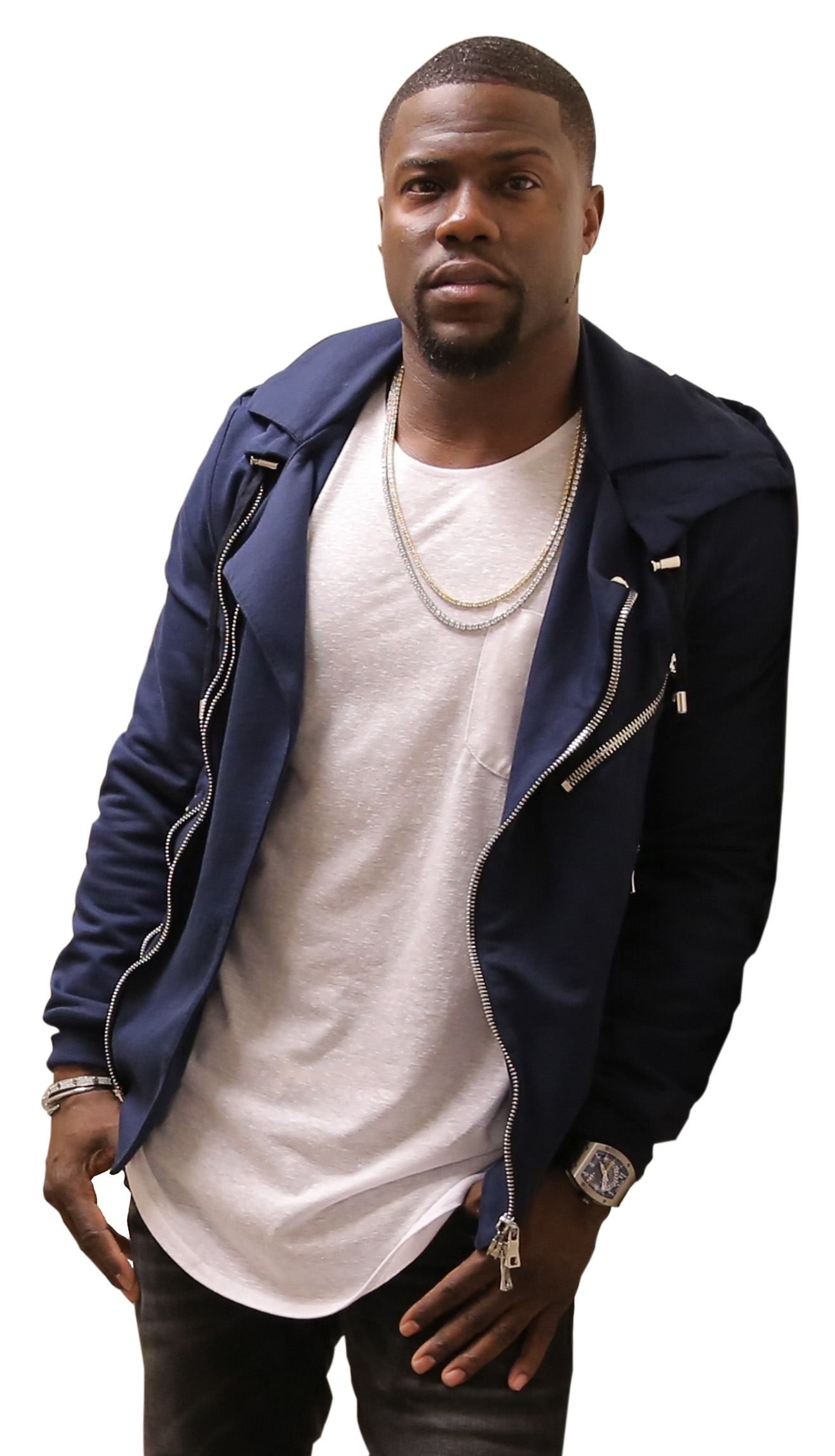 Savanna Premium Cider has taken its affiliation to red hot comedy to another level by giving three fans the ultimate Savanna experience at the Kevin Hart What Now? Comedy Tour in London as a prequel to the South African leg of the tour.

Savanna is bringing international stand-up sensation Kevin Hart to South Africa in March 2016 on his first ever visit to the African continent during the Kevin Hart What Now? Comedy Tour spanning North America, the UK, Europe and Australia. With a huge international fan base for his charismatic appeal and fast-talking style of comedy, Hart fits perfectly into the sharp-witted world of Savanna with its signature take on intelligent humour and ardent support of comedy ever since the launch of the brand in 1996.

“With the South African shows practically sold out Savanna wants to give its fans another chance to catch the Kevin Hart What Now? Comedy Tour – this time live in London! Winners from our recent consumer under cap promotion will be announced per city in due course. The winners for the London trip can expect a great show as well as other authentic London experiences,” says Marcel Swain, Savanna SA Marketing Manager.

You can be part of this once in a lifetime Savanna experience in London by visiting the Savanna Facebook page, www.facebook.com/SavannaCider by Thursday, 3 December 2015. Winners will see Kevin Hart strut his side-splitting stuff live in London’s famous O2 arena on Sunday, 24 January. Savanna will take care of all flights, accommodation and meals, and will assist all three winners with their visas, but you will need to have a valid passport to qualify.

By all accounts, Kevin Hart is as keen to meet his South African fans as the local followers of his quick-witted brand of comedy are to get to see him: “I am thrilled to be coming to South Africa to meet my fans for the first time and certainly not the last time. It is a blessing to be able to share my passion for comedy and make people laugh all the way in South Africa. Thanks to Savanna for their support,” says Hart.

Billed as the highest grossing comedy tour of all time, the Kevin Hart What Now? Comedy Tour has seen sell-out performances since April this year. He is the first comedian ever to fill a football stadium with over 53 000 fans in his home town of Philadelphia.

Catch the latest Kevin Hart What Now? Comedy Tour updates by following #KevinHartSA and @SavannaCider on Twitter, facebook.com/savannacider, Instagram.com/savannacider and YouTube. Find all the details on the South African leg of the tour on savannacider.com/events.