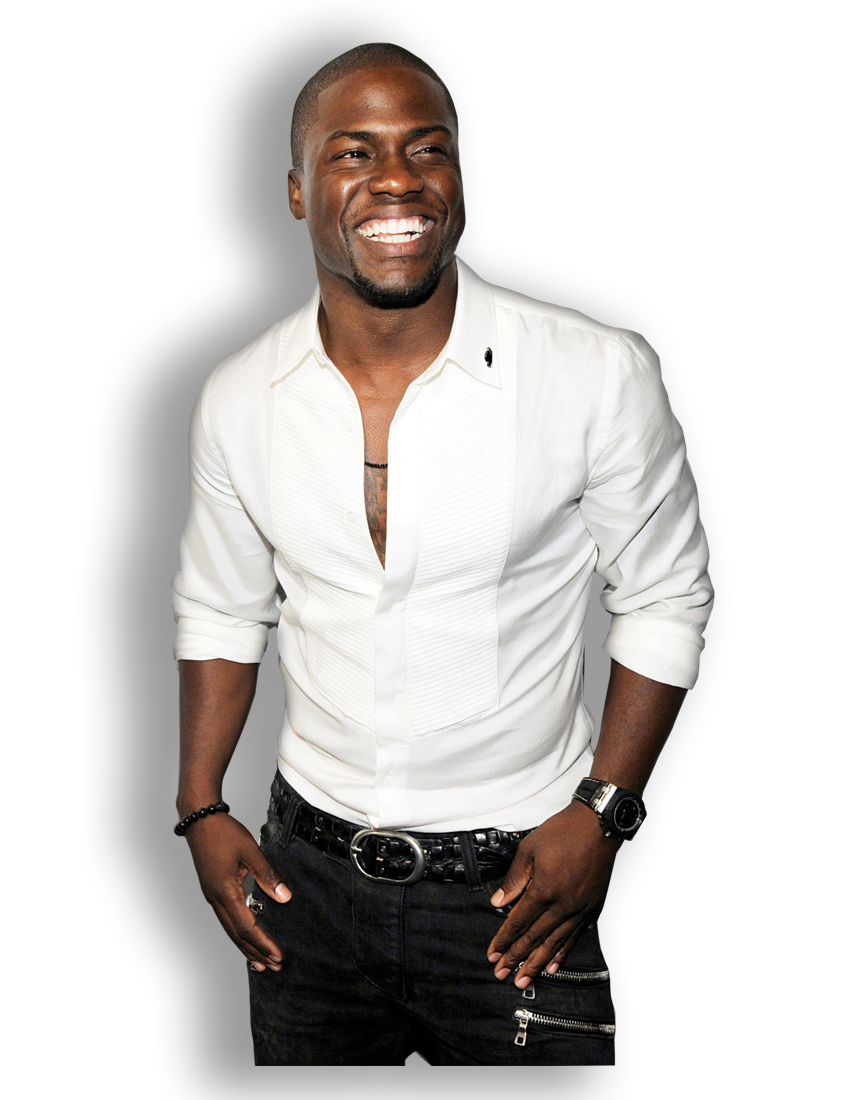 Savanna Premium Cider is firing up the comedy scene by bringing one of the world’s hottest names in stand-up, celebrated American actor Kevin Hart, on his first ever tour to South Africa.

Billed as the biggest comedy tour of all time, the Kevin Hart What Now? Comedy Tour made its debut in Texas in April this year with sell-out performances throughout the USA, Canada, UK and Australia. The South African leg of the tour kicks at the Grand Arena in Cape Town on 26 March 2016 followed by the Durban International Convention Centre on 28th and The Dome in Johannesburg on the 30th.

With a huge international fan base for his charismatic appeal and fast-talking style of comedy, Hart fits perfectly into the sharp-witted world of Savanna with its signature dry take on humour and ardent support of comedy ever since its launch in 1996.

“Savanna’s association with this unconventional, world class entertainer is spot on for the brand which is why we have gone all out to bring Kevin Hart to South Africa on his very first visit to the African continent. His rise to fame as the ultimate maverick, quitting his job as a shoe salesman after an electrifying chance performance in a Philadelphia comedy club, exemplifies Savanna’s left-of-centre attitude and shunning of the ordinary,” says Marcel Swain, Savanna SA Marketing Manager.

A prolific entertainer, Hart is one of the most hardworking performers in show business today with his comedy tours, hit movies, television show and prime time TV appearances. He has more than 30 films to his credit, the most recent being “The Wedding Ringer” and “Get Hard” opposite Will Ferrell, both released earlier this year. He produces and stars in the television hit series, “Real Husbands of Hollywood,” and has made appearances in numerous top rated TV shows such as “Modern Family” and “Saturday Night Live.”

Fans can look forward to his performance in the sequel, “Ride Along 2”, alongside Ice Cube, Olivia Munn and Ken Jeong up for release next year. His hectic acting schedule currently includes voice recordings for the animation movies, “The Secret Life of Pets” and “Captain Underpants”, as well as a feature role in “Central Intelligence”, a quirky film on the world of international espionage with co-stars Dwayne Johnson and Aaron Paul, all making their debut in in 2016 and 2017.

The Kevin Hart What Now? Comedy Tour is promoted by Real Concerts with co-partners M-Net, 947, KFM and East Coast Radio. Tickets are available from Computicket.