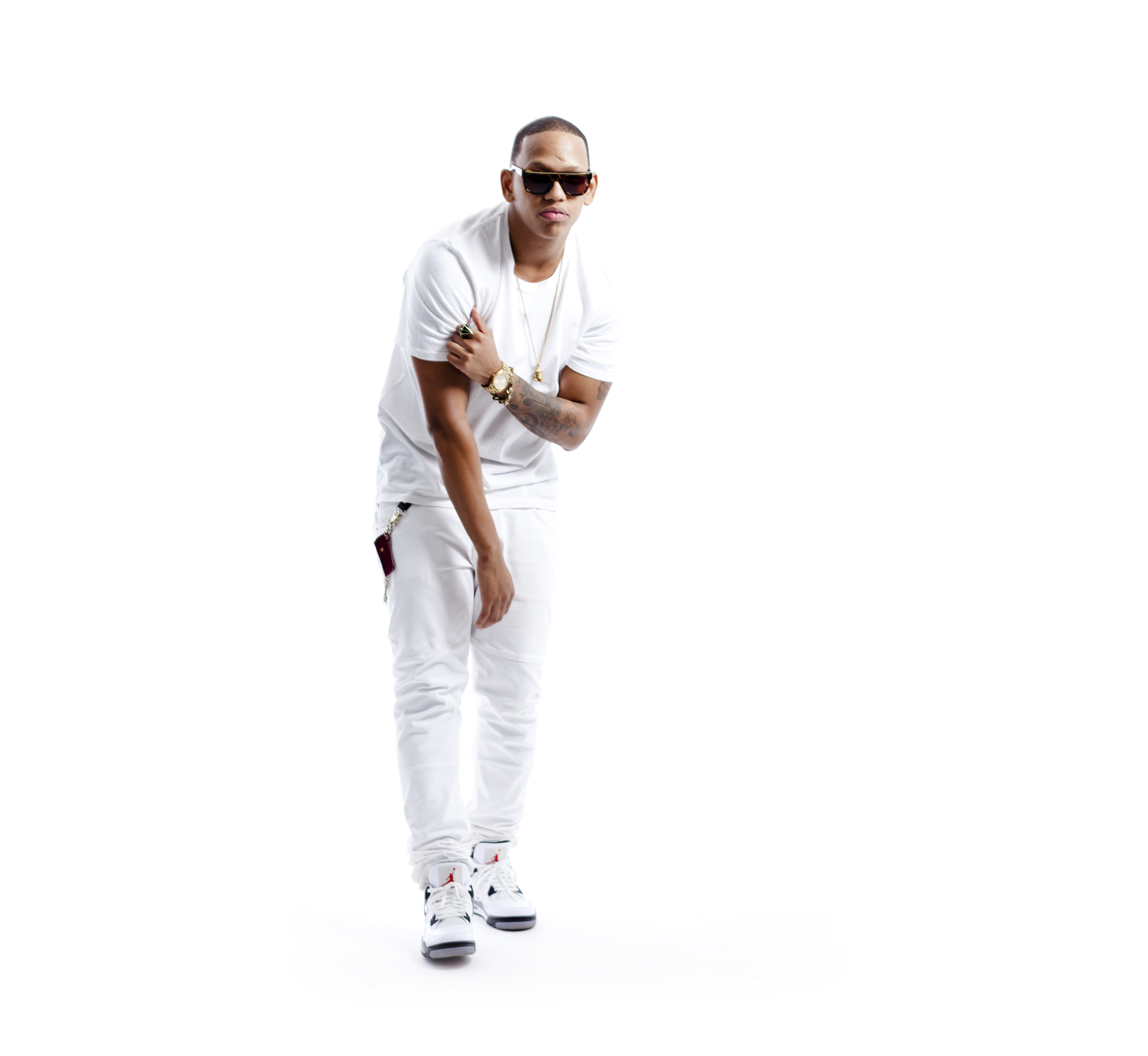 One of South Africa’s foremost Hip Hop artist, Da L.E.S, has hit the ground running in 2015 with the release of a new video (shot in Los Angeles), a national tour and the hosting of the 6th annual All White Pool Party, all in January & February, while also working on a continental African tour, as well as a new album to follow-up Mandela Money.

The video for the song “Dice” will be the third off the album directed by US director Matt Alonzo, well known for his work with Hip Hop icons such as Travis Barker, The Game and Lil Wayne.

Shot in a mansion in the Hollywood Hills, the highly anticipated video, to be released later this month, comes with all the VIP style and next-generation swagger Da L.E.S.’s fans have come to expect, along with a signature, high-energy groove that marks a fusion of African beats with inter-national hip hop sounds.

“After shooting the videos for “Bussit” and “Fire” with Matt Alonzo in South Africa, I thought it was the perfect time to head to L.A to shoot on Matt’s home turf. It was a great experience and shows that South African artists are taking the global stage” says Da L.E.S.

“As a track, “Dice” is an expression of how I’m hoping to inspire South African Hip Hop to the next level – by taking distinct African sounds and putting them on par with the kind of trends we’re see-ing globally – but still maintaining my unique sound and direction.”

The video will be dropped at Da L.E.S.’s exclusive, annual, All White Pool Party VI, presented by CÎROC on 24th January and which has become a coveted fixture on every Johannesburg A-Lister’s social calendar.

The day’s entertainment line-up will include a performance by Da L.E.S himself, as well as Nigerian Reggae-Dancehall sensation Burna Boy and a dynamic DJ line-up.

“My annual All White Pool Party is about celebrating success and living the dream. This year, I’m excited to give my guests a glamorous and high-energy CÎROC style experience to kick off 2015, a year in which I believe my career is set to rise to even greater heights” says Da L.E.S. who is also a member of the CÎROC Circle, a grouping of South Africa’s most engaging personalities also including DJ Dimplez, Bonang Matheba and David Tlale.

“Da L.E.S’ music is the ideal soundtrack to any CÎROC signature celebration. He is rapidly rising to global heights and CÎROC is proud to support his goals, aspirations and growth into 2015” says Avukile Mabombo, brandhouse Reserve Marketing Manager.

On the back of the video drop for “Dice”, Da L.E.S. will also hit the road in January and February, bringing Mandela Money to fans in Cape Town (30 Jan); Durban (7 Feb) and Johannesburg (27 Feb).

Along with Da L.E.S. also on the bill will be a rotation of the artist’s friends, including DJ Dimplez, DJ Zee and DJ Milkshake.

“I’m excited about the year ahead, not mention being part of the new wave of African talent which is ready to take on the world” adds Da L.E.S. who is also embarking on a continental tour for later in 2015 as well as a third solo album which will also feature some collaborations with Nigerian dancehall star Burna Boy.

Brandhouse Beverages (Pty) Ltd was formed on 1 July 2004 as a joint venture between Diageo, Heineken International and Namibia Breweries Ltd. It is South Africa’s leading premium drinks company with an unrivalled portfolio of brands across the spirits, beer and cider categories. These include Johnnie Walker, J&B, Smirnoff, Bell’s, Baileys, Jose Cuervo, Tanqueray, Captain Morgan, Amstel, Heineken, Windhoek, Foundry, and Guinness among others.