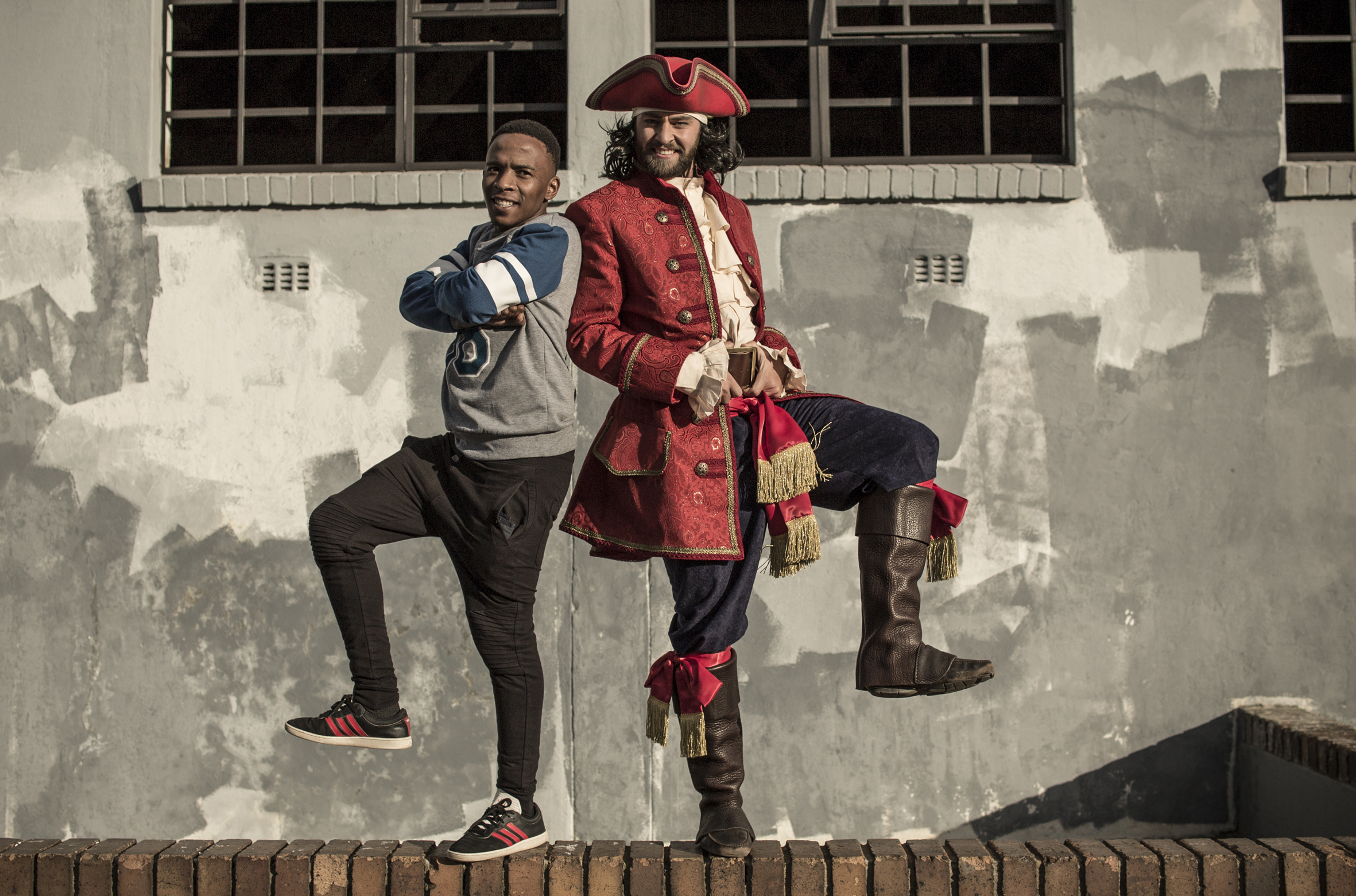 The annual Oppikoppi festival is renowned for bringing musical legends and fans together for a weekend of revelry – attracting over 20,000 music lovers annually, and ranked the 4th best music festival in the world, by the Daily Mirror.

This year’s festival was particularly special in that it launched the musical career of relatively unknown DJ Gidi Gunjero from Klerksdorp in the North West Province.

DJ Gidi Gunjero answered the Captain and Sibot’s call to remix Sibot and Riky Rick’s track – Tick Tick Boom. His remix made its way into the Top 10 and claimed the top spot beating hundreds of other entries.

Of his experience at OppiKoppi, DJ Gidi Gunjero says, “Performing at Oppikoppi was an amazing opportunity. The track sounded amazing, the crowd was amped up and I had a great time. Having the opportunity to play during Sibot’s set gave me great exposure. Thanks to Captain Morgan, who recognised my passion, my career has now truly been taken to the next level”.

Sibot had the following to say after mentoring the aspiring DJ, “Gidi’s track already sounded great. His production was considered and clean. The thing I mainly focused on in the mentoring session was the sequence and dynamic of his track. Gidi’s got a great future. I can’t wait to hear what he comes up with next.”

Not for sale to persons under the age of 18. Drink responsibly