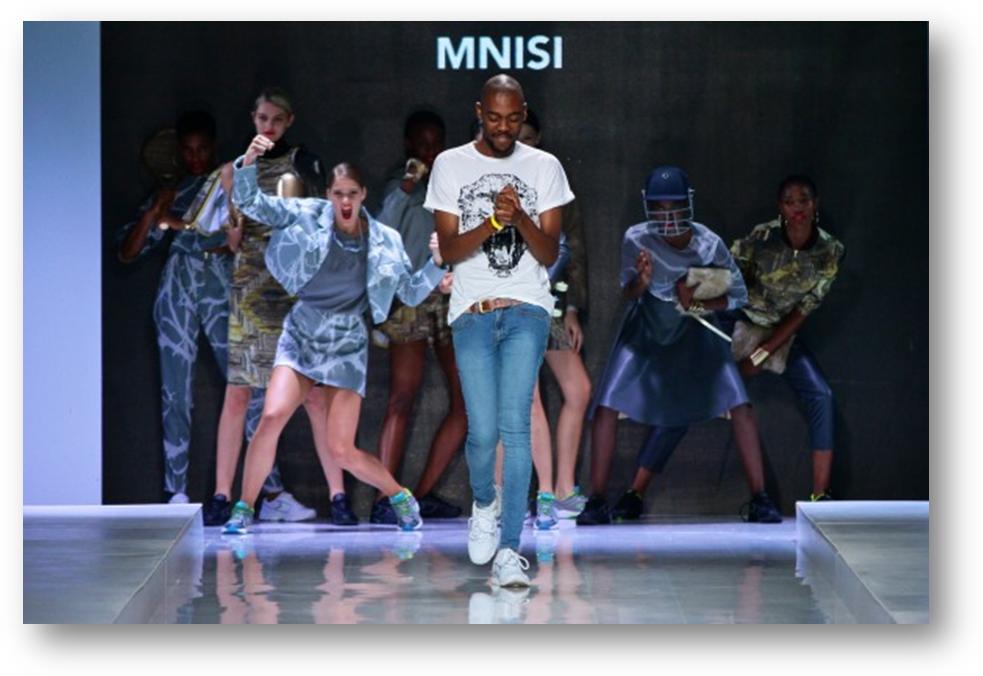 African Fashion International (AFI) has selected 12 contestants for the 2015 AFI Fastrack™ programme to showcase their collections at Mercedes-Benz Fashion Week Joburg (MBFWJ), which runs at Melrose Arch from March 5-7.

Now in its fifth year, AFI Fastrack™ is a national fashion incubation programme and design acceleration platform that aims to nurture and develop South Africa’s young design talent, providing them with the opportunity to develop and transform into successful business owners.

Many former finalists – such as 2013 winner, Eleni Labrou of AKEDO, 2013 finalist, Jenevieve Lyons and 2012 finalist, Khothatso Tsotetsi of KL Tsotetsi – have gone on to establish their own successful labels and have made significant inroads in the local design world, while 2014 AFI Young Designer of the Year, Rich Mnisi, owner and designer for label OATH, will be joining the judges’ panel for this year’s AFI Fastrack™ programme.

“This year’s AFI Fastrack™ finalists are testament to the fact that the design talent coming out of South Africa is of the highest calibre. The 2015 contestants are outstanding and African Fashion International (AFI) is proud to provide a platform for these young designers” says Sizwe Nzimande, Group Marketing Manager for AFI.

The judges’ panel narrowed down the most promising applicants through a selective curation process, scoring contestants on Creativity and Commercial Thinking as well as Technical Skill and Presentation.

At MBFWJ, each contestant will have the opportunity to present eight looks, inspired by the Menswear theme of this year’s programme, in the hope of demonstrating originality and visionary potential to the panel of judges which, alongside Rich Mnisi, will include Fashion Director of Gaschette, Jessica Lupton; Fashion Trend Forecaster at Flux Trends, Nicola Cooper; Head of AFI Fastrack™, Kyle Boshoff; and AFI Privé Manager, Randa Adechoubou.

At the end of the showcase, four winners will be announced, with each receiving a three month internship in the studio of an established fashion designer, where they will gain practical experience and expand their technical repertoire, as well as an opportunity to launch a capsule collection at Mercedes-Benz Fashion Week Africa 2015 where the winner will be crowned AFI Young Designer of the Year.

Mercedes-Benz Fashion Week Joburg, the country’s leading winter/autumn collection fashion event, will be running from the 5th to the 7th of March 2015 at the premier shopping destination in Johannesburg, Melrose Arch.

1 thought on “Fastracking The Fashion Future”