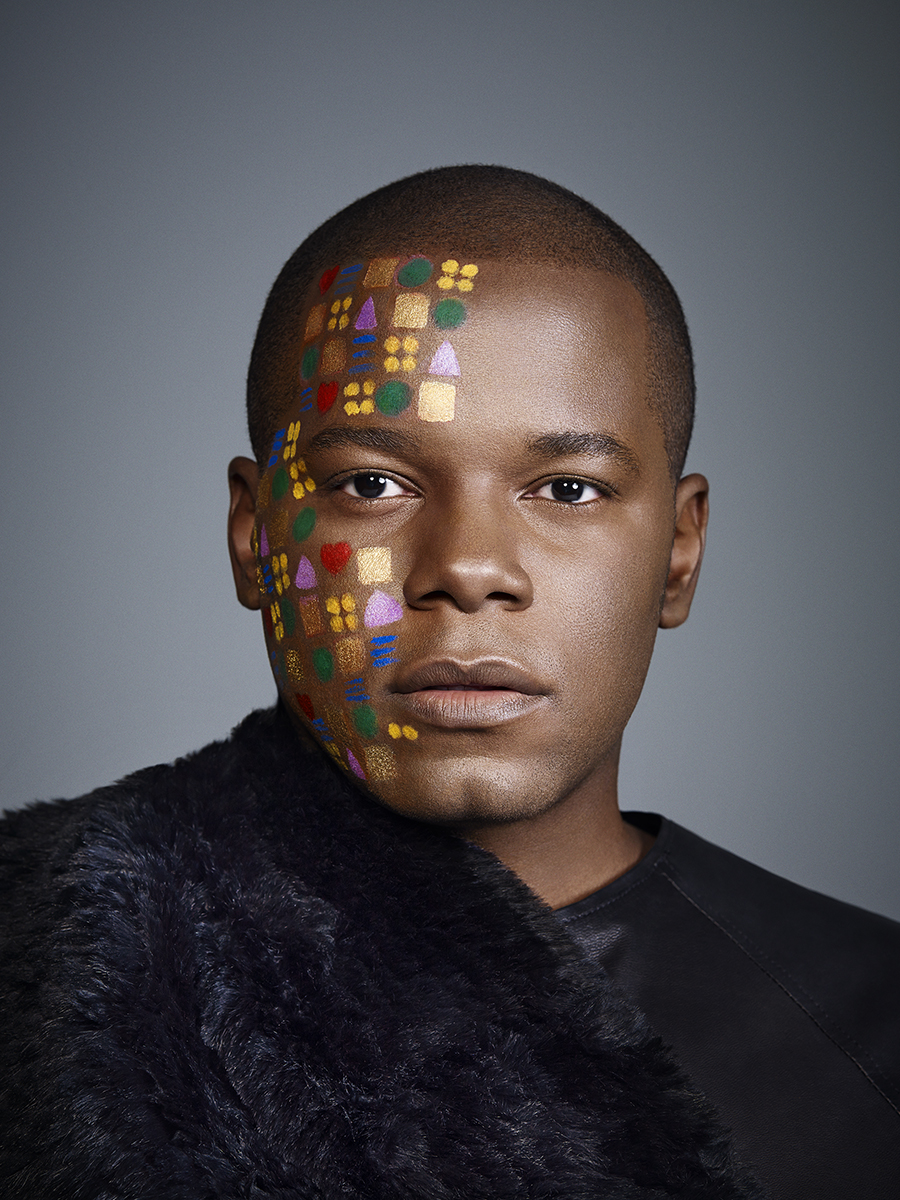 One of the most important names on the Angolan creative scene, Coréon Dú, an enigmatic multi-media artist, known for generating groundbreaking pop-culture phenomena in his native Angola and in the Latin world is bringing his new album, Binario, in South Africa.

Produced by Grammy Award-winning, Venezuelan-born, American producer Andres Levin, Coréon ́s infectious beats and heartfelt writing in Portuguese, Spanish, and English, combined with an audacious visual style, balances on his unique brand of music based on Kizomba and Kuduro, a blend of African beats with international dance sounds and tropical blends.

When released internationally, Binario generated two singles that reached the top 30 in the American Billboard Tropical chart, “Amor Robotico” and “Bailando Kizomba”, earning Coréon a newfound and growing fan base in the U.S., Mexico, France, Spain and Portugal.

Though this US-raised Angolan artist, has recently become known for his music career, Coréon Dú is also being feted for his critically acclaimed work as a creative director, writer and producer for film and television of the International Emmy Nominated soap opera, “Windeck”.

A true renaissance man, at the same time, Coréon ́s also turning heads for his unique sense of style and eye for fashion whether it is with his daring street style or scouting fashion ́s next supermodel (he unearthed beauties such as international runway stars Amilna Estevao, Mauza Antonio or Maria Borges).

Inspired by his own fans’ requests for his stage and street looks, Coréon then created the WeDú by Coréon Dú fashion line. At first, simply the artist’s own merchandise, WeDú by Coréon Dú has since grown into a fashion line that caters to those who value bold, creative expression and cosmopolitan comfort.

WeDú by Coréon Dú is already available in Angola and select African territories, with a growing demand in the new territories where Coréon ́s art and style are being discovered.

Meanwhile back in the studio … discography

A fortuitous encounter with Latin Grammy winning producer Luiz Brasil lead to his 2010 debut album The Coréon Experiment which earned attention from fans and critics alike, as well as the opportunity to perform internationally in venues such as the Madrid Jazz Festival and Winter Music Conference.

The 2013 remix edition of his debut album, The WeDú Experiment, cemented his popularity among his growing fan base, and earned him accolades including a 2014 Angolan Music Award for his video Set Me Free and a prestigious 2014 Top Radio Luanda award for his video Love Explosion.

Binario, meanwhile, was written and recorded between New York, Rio de Janeiro, Miami, Los Angeles , Havana, and Austin with songs by Coréon Dú and, amongst others, the world-renowned Brazilian singer-songwriter, Carlinhos Brown, and has placed Coréon Dú at the cusp of Africa’s music renaissance – combining a modernistic mentality with his country’s traditions, in turn fusing the sounds of Africa with that of the Caribbean, Jazz and house to create something that is an inspirational quest for a new, seamless sound.