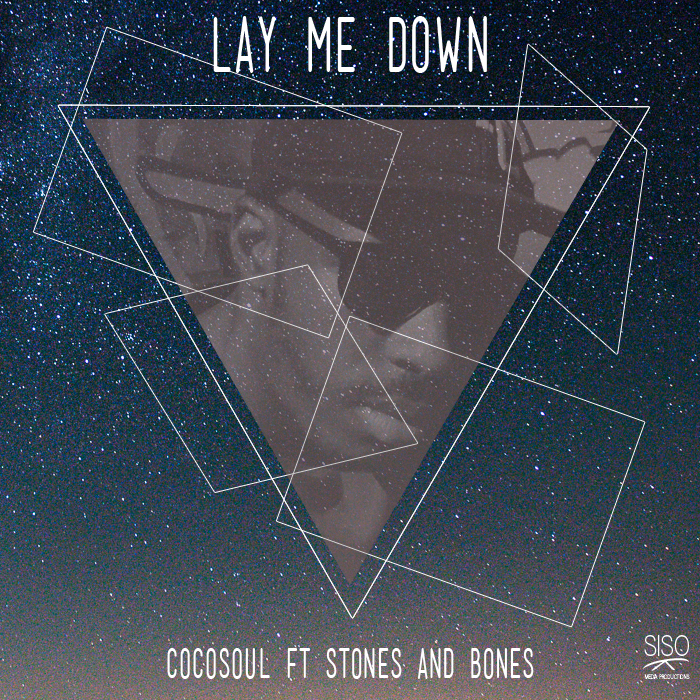 CocoSoul was on my “to watch” list when Soul Candi Sessions 2015 was released. His team up with Mo Flava was 1 that showed he is 1 of producers to listen to.

I guess I will say it again, watch CocoSoul he will be 1 of the producers to watch. He recently dropped a single featuring Stones and Bones, titled ‘Lay Me Down’.

The single he just dropped will be a favourite on the dance floor. He adds a very refreshing sound to the South African Dance Music culture, with ability to combine different elements of House Music and that ability has shown itself in ‘Lay Me Down’, making it a dance track to get.

At the rate CocoSoul is working, he will be climbing the SA charts in no time and very fasts.