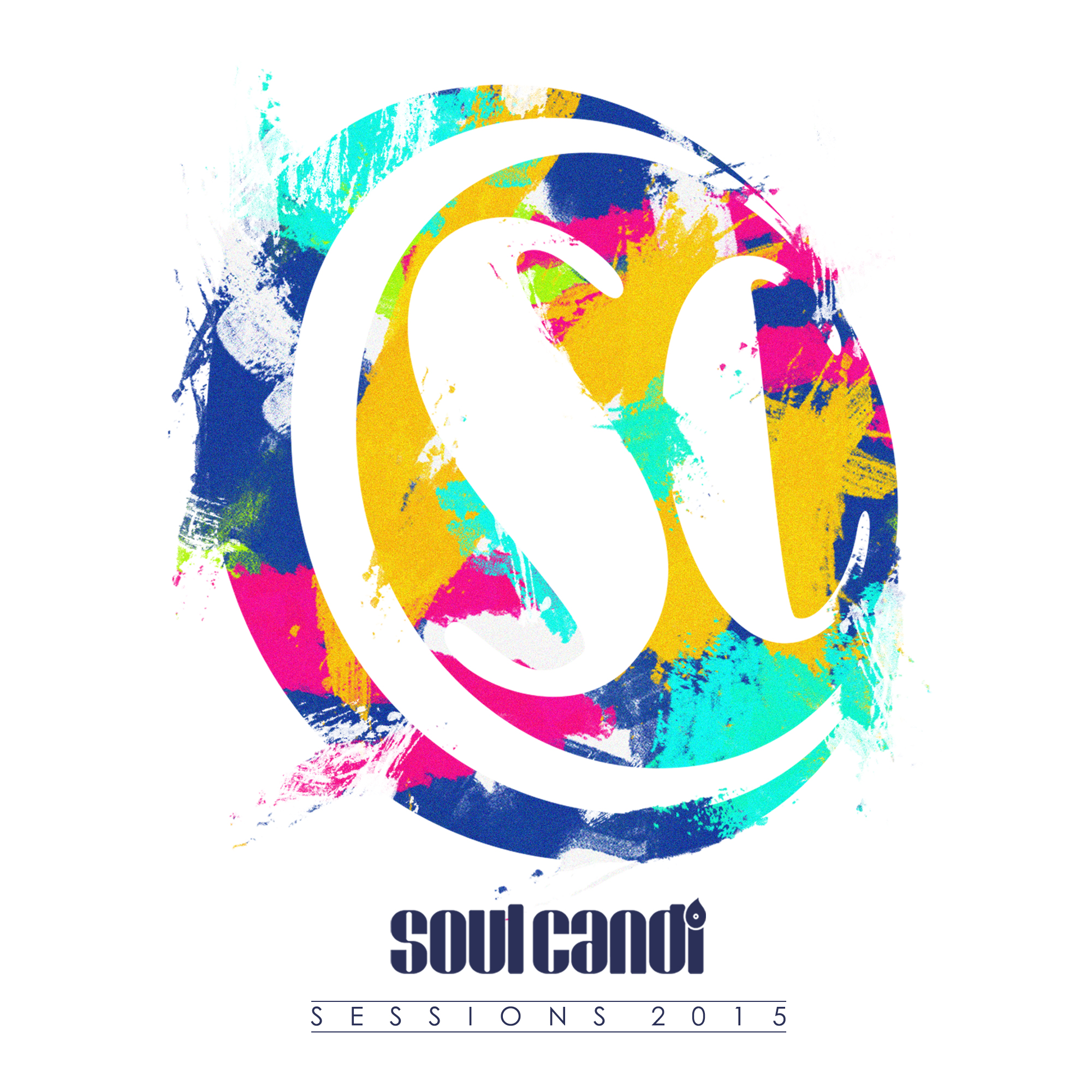 Remember that first Soul Candi Sessions album you held, and when you listened to it you thought Soul Candi could do no better than that. No matter what they released, you would still refer back to that 1 you heard first. It was probably the reason you fell in love with House Music and then came to love Soul Candi. Do you still remember that feeling of playing that album over and over again, even though people thought you were insane but you couldn’t explain it to them, it was the most beautiful thing you owned and had listen to over and over again till it had scratches and you stored in safe place. The Soul Candi crew understands how much you loved that album and created 1 you will love just as much, Sessions2015, it’s the only thing you will be listening to for a very long time.

Whatever you thought you knew about Lulo Café, throw it out of the window because he takes “What About Soul” to another level since its birth in 2009. As his is the first disc you are greeted with on Sessions, there is a lot of pressure on him to perform because he sets the tone for the rest of the Sessions experience. Lulo Café takes the challenge and puts together an album that fuses both current favourites and future dance floor fillers by mixing different genres of music like Broken- Beat, Deep House, Soulful House and Deep Tech. At times I questioned the arrangement of the songs but I still find myself enjoying his album as it’s vocally reach and touches the heart in the deepest way possible from start to finish. Lulo Café has changed his game, showing he is more than Soulful House. His sound has grown in a beautiful way. A producer to watch that is featured on this disc is Beebar, I’m really impressed with his work right now.

Cuebur is a genius. You won’t understand this until you listen to how he produces a track. Then you will appreciate each and every track he delivers. Featuring his own productions, whether they are remixes he has done or songs he produced for other people, it’s purely Cuebur and then including a track that will show he is as good at finding amazing tracks as well. I still have to ask him how he got “Empire Of The Sun” on his disc. Solid, solid work from him, a beautiful blend of beats and vocals, from working with artists to sampling vocals, Cuebur delivers a disc that will keep the floor dancing from start to finish, it’s really surprising to see how well he arranged the songs. He makes sure to keep you dancing and wanting more, this is indeed a brand new Cuebur and he has come a long way. He does no wrong on this disc, making sure to keep the Sessions journey a pleasant experience.

Harael Salkow has to be 1 of my favourite track selectors on this disc. You cannot deny his ability to fuse different genres in a way that will have you wondering “Did he really play that song, after that song?” and ever since his SunSet mixes started in 2013, I have been listening to them closely as he has never disappointed. The real trick is taking a year of mixes and putting them into an album, 1 disc, actually 90 minutes to be exact. Well, trust him to have found a way to package the most amazing tracks and put them in way that will have you shedding a tear as you listen to his album. Harael Salkow has found a way to play the most Soulful songs, throughout every genre of Dance music on this disc, he plays some really powerful songs but keeps them so close to the heart, you will be really fortunate not to cry or remember that special someone whilst dancing along.

“Yeah, Tellaman, Yeah, Let’s Go”. Well that’s how it’s starts. I’m usually a sceptic to listening to one person’s production as I wonder if they can keep me glued to their sound long enough by delivering a variety of different sounds in an album. Tellaman proved me wrong; he has shattered any fears I have in listening to 1 person on an album. His life experiences have been put in a really special way. Tellaman is a gifted vocalist, a real treasure to House Music might I say. His disc took me back to DJ Hypnosis disc on Soul Candi Roots. Tellaman has that beautiful RnB quality to him that makes Sessions journey more special. If you don’t know him, now you do, his name is Tellaman.

To a lot of DJs, Mo Flava was the “wildcard” and there was a lot of doubt on Social Networks if he would deliver an album worthy of the Sessions journey. I can say yes he has, yes – he has. Mo Flava’s disc will be the ultimate dance floor filler amongst all. You see, Mo Flava takes South African Dance Music sounds and packages them in a thrilling way, bringing in his own productions, favourites across all each specific genre and then mixing them in such a way that he breaks through to all genres, all demographics, literally everyone will have a favourite song on this disc. If you had any doubts about Mo Flava, listen to his disc and see how you feel about him after. A lot of credit has to be given to Mo Flava for introducing us to CocoSoul, I’ve never heard of him but he will be 1 of those produces to stamp his name in the industry come 2015.


Sessions2015 is a journey for everyone to take. The Soul Candi Crew has created journey filled with memories, laughs and fun times into a 5 disc package. I don’t know how it was done but it’s done and waiting for you.
Facebook
Twitter
Google+
LinkedIn
Tweet