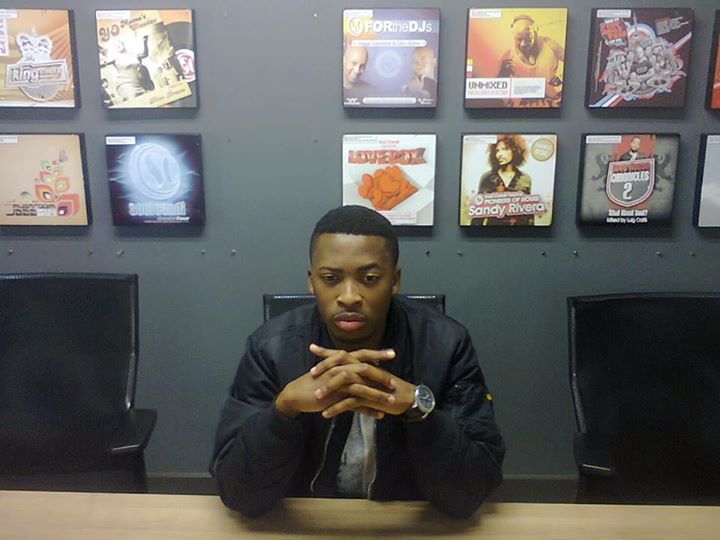 Many of us would know his sound from the remix he did for The Layders ‘Smiling With The Sun’ and also featuring on DJ China’s Deep Inside compilation. 1 doesn’t simply feature on such compilations by chance, so he has been trusted by the industry leaders like Fistaz Mixwell to also feature on his compilation.

He is recently worked with Da Capo for Da Capo’s new album and is presently working on his own album right now due for release 2015. Ladies and Gentlemen, I bring you the SoundQuest.

We are all patiently waiting for your album to drop. Congradulations, this is a huge milestone, please don’t stop here.
It looks like Soul Candi loves your sound, from being part of Candi Roots to your own album. How did your relationship with Soul Candi come about?

The relationship started from just being featured on some of their DJ compilations (DJ China – Deep Inside) & (Fistaz Mixwell – Addictiv), to signing as their artist. The rest was history

Like many of us, we grew up listening to Soul Candi’s music but have never once thought we would get chosen by them. You’ve broken out of that, coming from Hammarsdale, Kwa-Zulu Natal, did you think you would ever work with them?

To tell you the truth, yeah I did. You can say it was all premeditated, LOL.

Cuebur once said that being part of the Soul Candi family created opportunities for him locally and international, have you been that fortunate?

Yes I am. I haven’t travelled overseas yet but a lot has changed just by being part of the family. You see the trick is to put in more work, network, and stay consistent and then the opportunities will come knocking. That formula also applies to aspiring artists who aren’t signed to major record labels.


Just being curious, how tall are you to Allan (aka Kid Fonque)?

Hhmmm, never really paid attention to that, but damn I think the label manager (Allan) is taller than me, I think LOL.

Let’s talk about your forthcoming studio album:
Who are you working with?

I want to keep the list a secret for now, I’ll reveal it in time

Will there be Re-mixes or just Originals?

I’m doing a lot of experimenting on this studio album, so my family in music (fans) should expect original mixes from the beginning to the end

Have you decided which song you will be using to push the album and are we invited to the listening session?

LOL let me start by answering the last question to that, yes you will be invited to the listening session. Regarding the official single, time will tell, I just want to focus on finishing it properly, then my team and I will take it from there.

There is a term that is used by people from KZN when it comes to music, “igqom”. What does it mean and can we expect it from you?

“Igqom” means (Disturbing Broken Beat), you won’t be hearing that kind of music coming from me

Final question before you head out, what is your take on the DJ License from SAMRO, from a producer view and DJ view?

I think it’s a tricky thing, but hey. If it benefits all parties (SAMRO, the DJ & the Artist) then there’s nothing wrong with it.

End
Look out for his new album but you can catch him online:
Twitter: @SoundQuestLive
Facebook : SoundQuest_SA