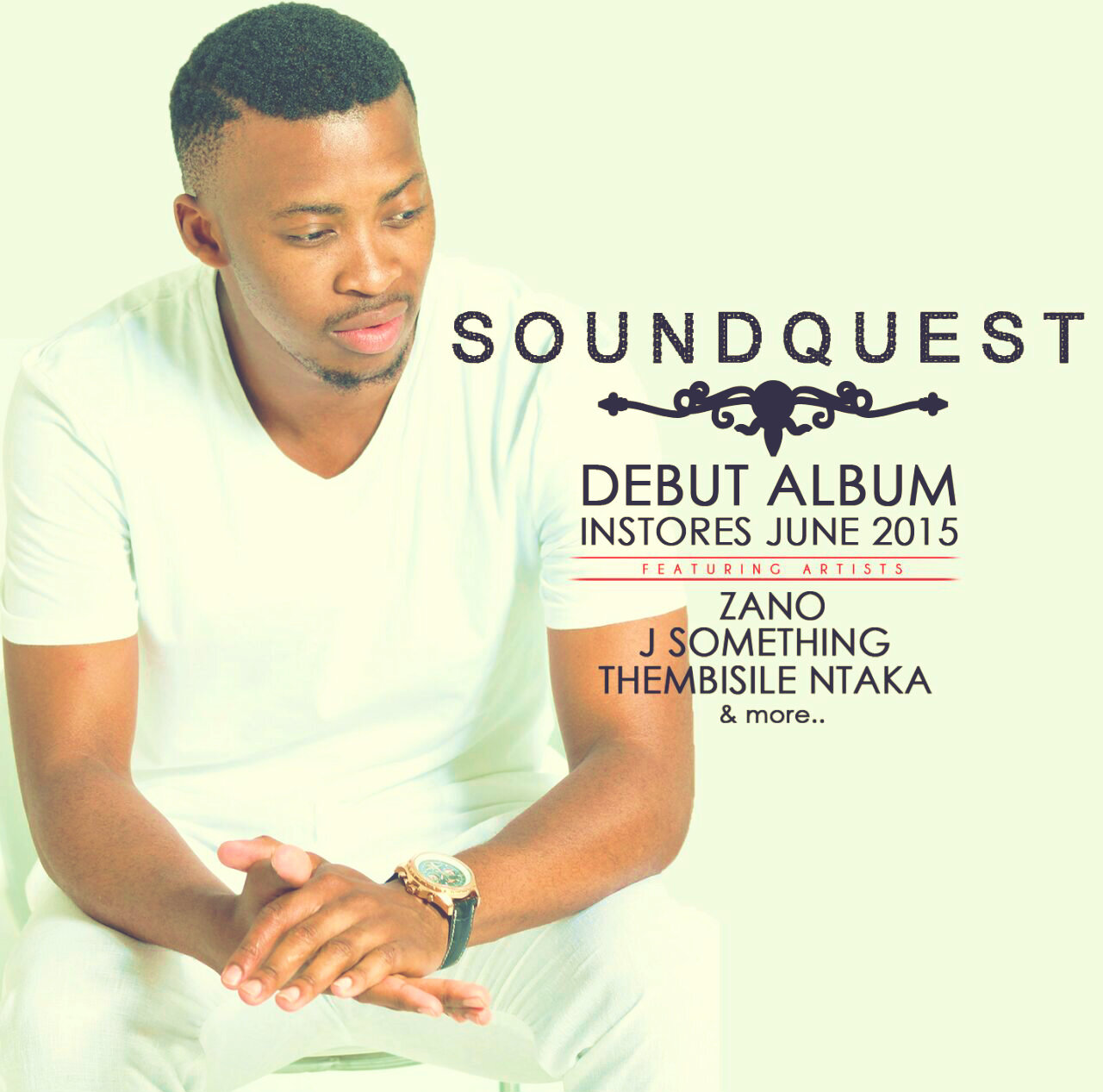 Ndumiso B. Mlambo known by many as SoundQuest, is a SongWriter/ DJ/ Producer/ Entrepreneur & Music Activist. Born, raised in Hammarsdale (KwaZulu-Natal), his love for music took him from the streets of Hammarsdale to the world centre stage & he has never looked back.

His music is largely influenced by the works of Osunlade, Jimptster, Atjazz, Ralf Gum, J Cole & Pharrell Williams, just a few to mention.

His successful Remix of “Smiling with the Sun” by (The Layders) was featured on Do It Now Recordings (Mechanix Of House Vol.1) which lead to his signing with AM-PM Productions (2011), an independent Record Label owned by the renowned (DJ Clock).

The young artist was groomed/mentored by (DJ Clock) to find himself having to sign with Soul Candi Records (2013) after being featured on two of their successful releases (DJ China – Deep Inside) & (Fistaz Mixwell – Addictiv). He was then selected among few, to release his own selection on the critically acclaimed Candi Roots Series (Candi Roots Vol.3) in 2013, which featured artists from the likes of Kabomo, Zano, Antonio Lyons and many more. The release of the Album raised eyebrows as it landed on the Number 2 spot on Traxsource, first week of release, in the Top 100 Albums Chart.

One of his singles from his selection “Apple Of My Eye” which features the talented (Zano) caught Black Coffee (Soulistic Music) attention, along with many other well-known Musicians/Artists from around the Globe.

In 2014 he was approached by the Grammy Award Winner Kimbra (New Zealand) to do a Re-make of her single “Settle Down” taken from the album she released (2010) titled Vows.

His Re-make of “Settle Down” by Kimbra caught Vinny Da Vinci (House Afrika) attention. & since then, he’s considered SoundQuest, one of South Africa’s most versatile Music Producer.

This 2015, he releases his Debut Album, which he says – “It’s a continuation of my sound, more soulful, dance & easy on the ear music”