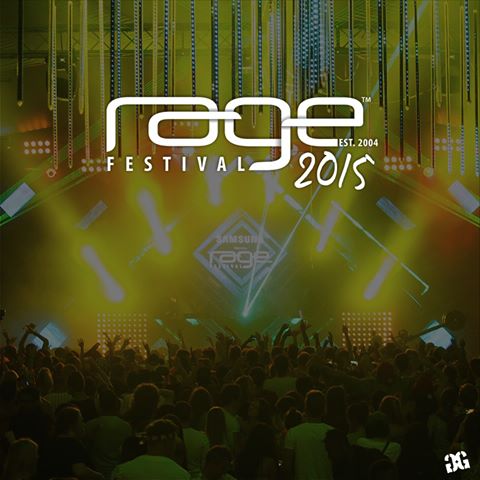 There is no doubt that Rage Festival 2015 is the biggest youth music and lifestyle festival in the country. In just seven minutes after going on sale on Sunday 1 March at 12h00 all 1,300 Early Bird Passports sold out.

This incredible achievement has set a record for the event, says Rage Festival owner and producer G&G Productions. “Still nine months away, we have more than doubled the number of Passports we have sold this year over the same period in 2014” says Will McIntyre, Rage Festival Director at G&G Productions. “Passports sell out even before we announce any of our artists or line-up,” adds Will, showing the demand for the annual event.

Rage Festival has come a long way since its inception in 2005 with only 500 matrics. Last year the festival celebrated its 10-year anniversary and hosted over 30,000 attendees over nine days and nights, with 19 international and over 40 local DJ’s at more than 70 events and venues throughout Ballito, Umhlanga and Durban North.

Regular and Reunion Passports are still available at www.ragefestival.co.za.

Passports are not for sale to persons under the age of 18. Attendees need to be 18 at the start of Rage 2015 to be granted access to the festival and venues.

About G&G Productions, owners of Rage Festival
G&G Productions’ company strategy is clearly focused on the creation and ownership of the largest recurring music event properties in South Africa. Through annual repetition and strategic growth of its core event assets, G&G is able to redefine the way events and entertainment events are produced in South Africa.

As a team they’re highly focused not only on the delivery of epic experiences but also the need to put people in touch with their roots. Their various “outreach through music” programmes allow G&G to marry music and community and they are extremely proud of the impact they’ve made on the souls of privileged South Africans and on the lives of those less fortunate.

Working alongside the most creative talent South Africa and the world has to offer in music, DJ’s, audio visual, theatre, technical productions and communications, G&G creates the platforms that allow thousands of people to come together and unite in music.