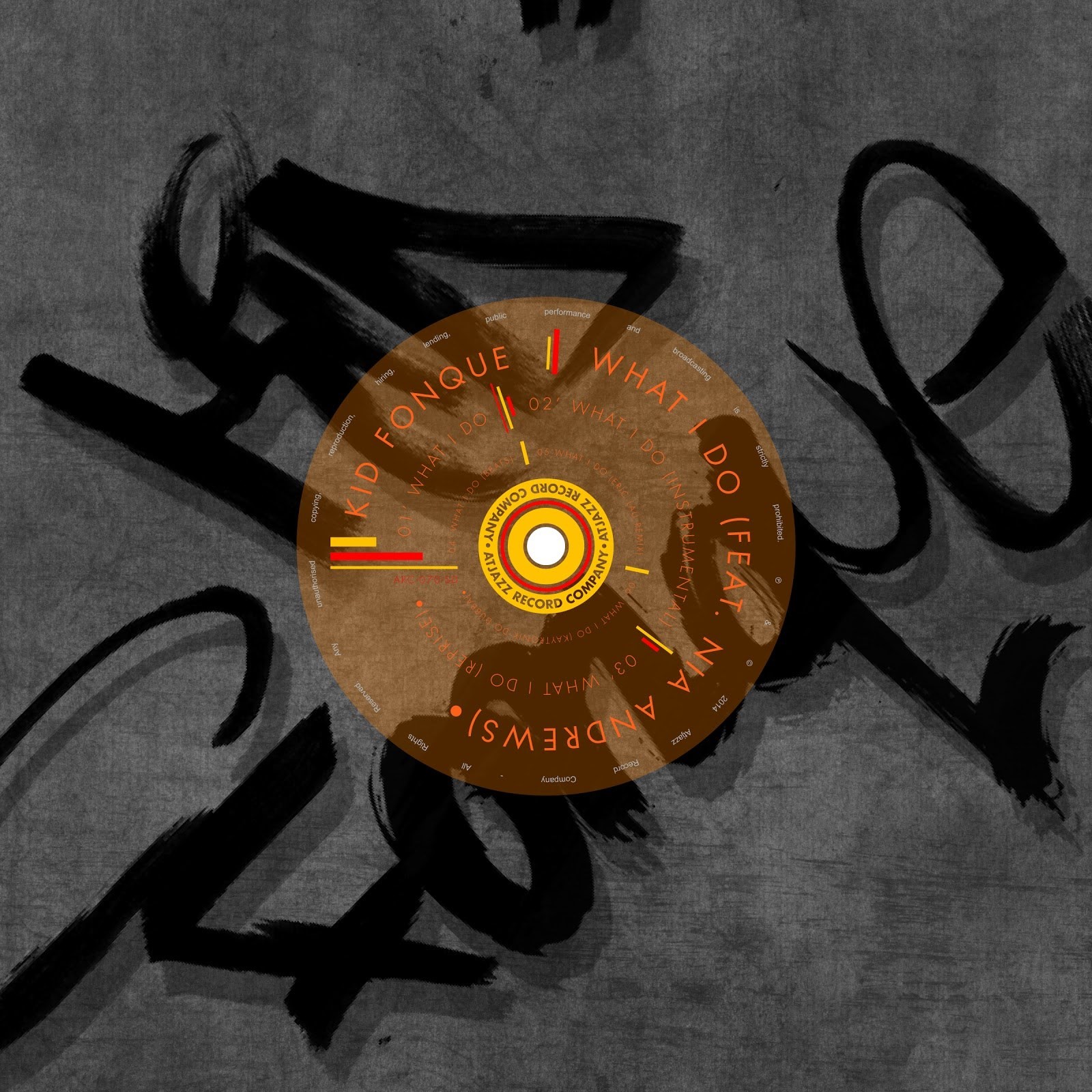 The highly anticipated follow ­up single to Kid Fonque’s hugely successful ‘2Sides’ has officially been released. The track, “What I Do”, is available in three very different styles, each with its own unique offering.

The first is, of course, the original production from Kid Fonque who has once again proved why his reputation for producing quality music exists. The song could be labelled as Soulful House but offers so much more than what would be expected. Interlacing a variety of genres Kid Fonque has created a sound that will satisfy the musical palates of the harshest critics. What the fans can expect is a smooth array of contrasting beats laced with sensual vocals and intimate keys, all tied together with exceptional production.

The second is a soulful, neck­snapping remix by UK Hip Hop producer, Eric Lau. Eric is known for his work with an array of international artists such as Grammy® nominated Muhsinah, Washington DC rapper Oddisee and Detroit native Guilty Simpson. US ­based Karizma is responsible for the final version who took the sultry track and added a Techno House flavour to it. Having worked with artists like Osunlade, Rokaz and a UK star, Sean McCabe, he is no stranger to the dance industry.

Nia Andrews, the talented, L.A­based singer/songwriter is the person responsible for the seductive vocals featured on “What I Do”. She is known for working with artists such as Janelle Monae, Joistarr, Lauryn Hill and Mary J. Blige and adds the perfect amount of sexy to this already seductive track.

Once again Kid Fonque delivers a superior production that won’t disappoint ­ alluring both the fans and industry aficionados. The original production of “What I Do” will be available on Lulo Cafe’s disc on Soul Candi Sessions 2015.

Listen to the track here

1 thought on “Kid Fonque feat Nia Andrews – What I Do”