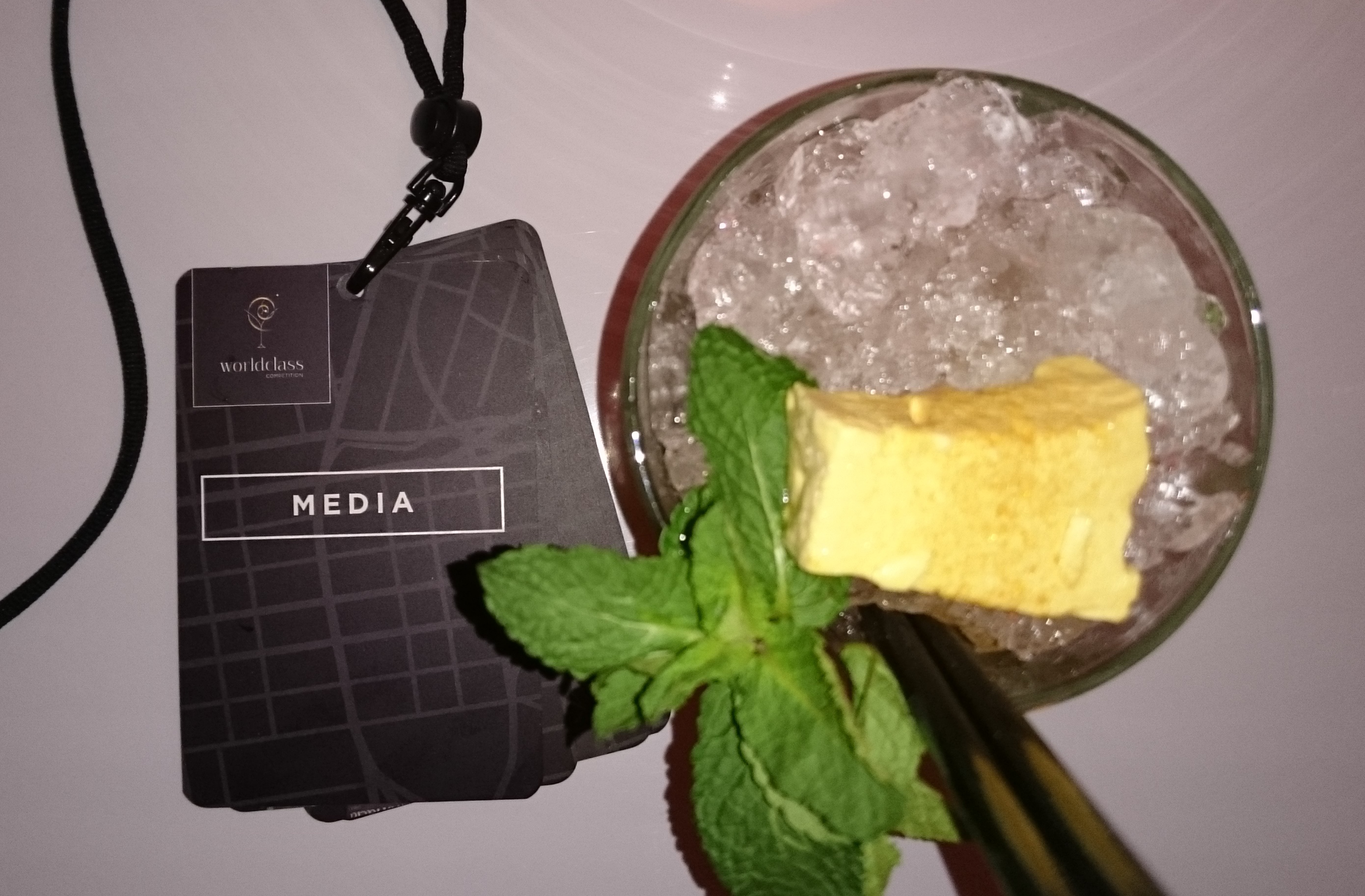 The WorldClass SA showdown took place, with contestants being given challenges all over Gauteng.

The day finally came when they would announce the winner that would go represent South Africa internationally but let me talk about the event and venue first.

It's so beautiful #WorldClass2015 pic.twitter.com/px4gNTikyQ

I’ve seen the Museum of African Design before but this time it looked so elegant. From the moment you entered the venue, you could feel a change in the atmosphere. I mean the service; food; visuals; bar; seating; lighting and sound – everything was well thought off and attention to detail was met but it didn’t end there. When you went downstairs, the layout was just so beautiful, I couldn’t help but fall in love with it (I even took notes).

The WorldClass SA 2015 was announced and we were introduced to judges and the MD of Brandhouse SA. They also announced that the International event would be held in South Africa also.

After the announcement, they revealed a hidden bar, which was a perfect blend between creativity and vintage, which blew me away. Overall, a well-planned event, I’m still in awe right now.